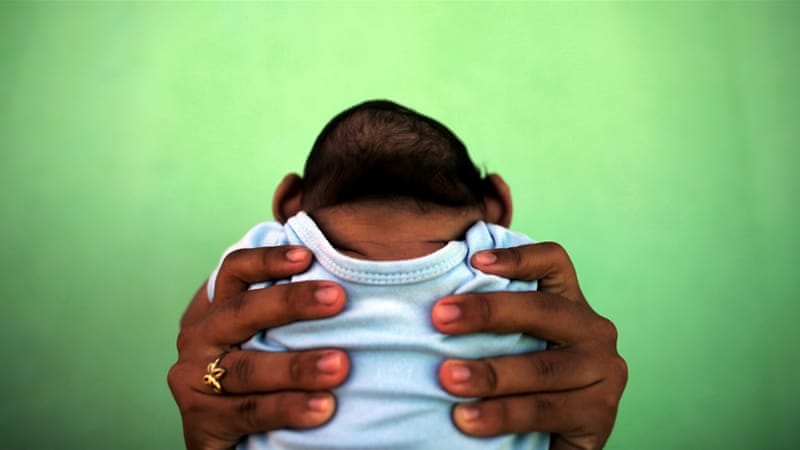 Zika no longer poses an international emergency,  according to the World Health Organization (WHO), which warned, however, that the mosquito-borne virus is here to stay .

“The Zika virus remains a highly significant and long term problem, but it is not any more a public heath emergency of international concern,” Dr David Heymann, the world health body’s emergency committee chair, said on Friday.

WHO had declared Zika a global health emergency in February, after its explosive spread in the Americas.

Many people infected with the virus will not have symptoms, or will only have mild ones – a fever, rash and muscle or joint aches.

But Zika infections in pregnant women have been shown to cause microcephaly – a severe birth defect in which the head and brain are undersized – as well as other brain abnormalities.

The connection between Zika and microcephaly first came to light last autumn in Brazil, which has since confirmed more than 1,800 cases of microcephaly.

In adults, Zika infections have also been linked to a rare neurological syndrome known as Guillain-Barre, as well as other neurological disorders.

The virus has spread to more than 50 countries in the last year.

While saying that the virus no longer poses  a world public health emergency, the WHO was careful not to dismiss the risk still posed by the virus.

“We are not downgrading the importance” of the Zika virus, said Dr Peter Salama, director of the agency’s health emergencies programme.

The agency believes the “Zika virus and associated consequences remain a significant enduring public health challenge requiring intense action but no longer represent” a global health emergency, it said in a statement.