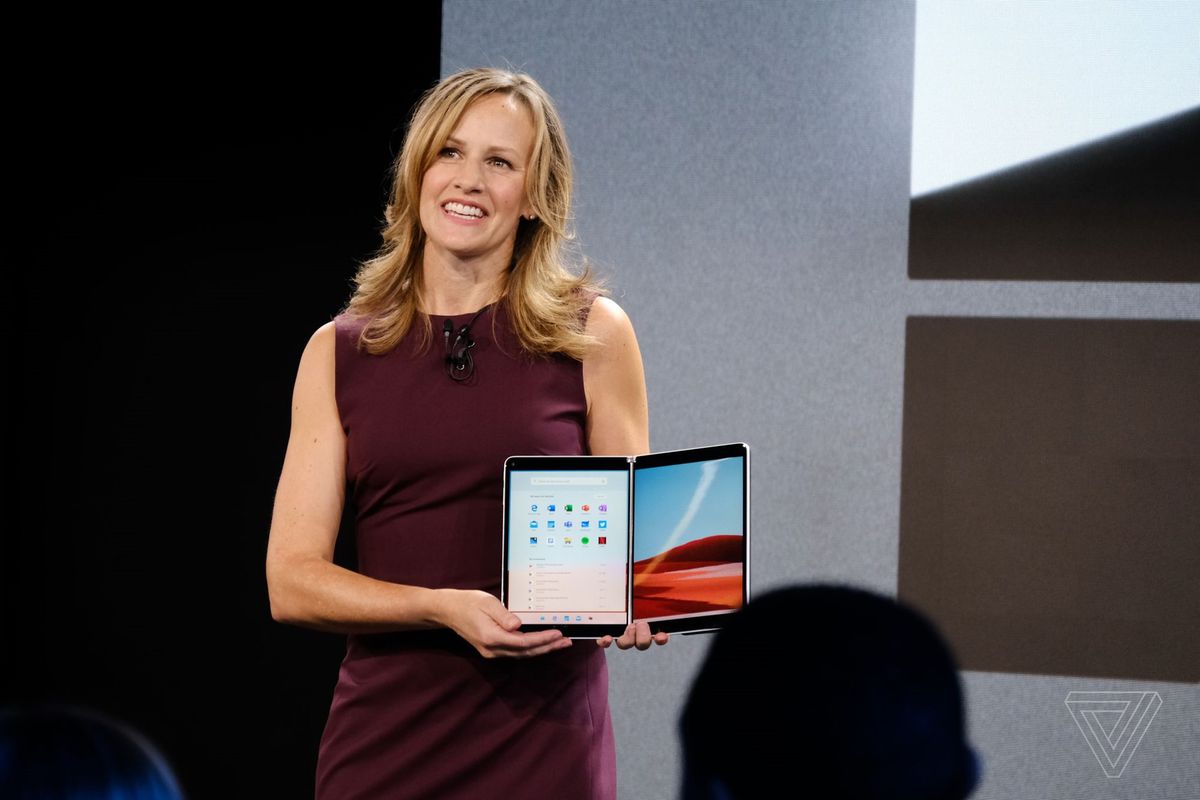 Windows is a big, bloated operating system by the modern standards of tablet and phone users. This is known. But every time Microsoft has tried to strip it down to something simple, users have (rightly?) revolted. Now, the company is officially trying again with the just-announced Windows 10X, and it looks like it may have learned from its mistakes.

The most important thing you need to know about Windows 10X is that it may actually run traditional Windows “legacy” desktop software, not just apps from the Windows Store or the apps you could run on the web. Right out of the gate, Microsoft’s seemingly dodging the huge limitation that made Windows RT and Windows 10 S such a confusing mess because it’ll seemingly be compatible with the apps you’ve been using for decades.

The company has a new container technology that will let it run those legacy apps, it told The Verge this week.

But this stripped-down version of Windows is designed for a distinct new wave of devices where its capabilities may be necessary — devices like the just-announced dual-screen Surface Neo and upcoming devices from Asus, Dell, HP, and Lenovo as well.

With Windows 10X, the company’s making it clear that you’re buying into a distinct experience — one where a Courier-like device can seamlessly let you move a physical keyboard around on top of its glass screens, and reflow apps around it to let you keep on working.

Windows 10X has a brand-new Start Menu, as was previously leaked, that gives you a list of apps, documents, and files for easy access. In other words, it’s far more like how smartphones and tablets work today.

The company’s not going in depth to explain how Windows 10X will work beyond the Surface Neo right now, but we may have a few more hints. Back in May, the company envisioned a new wave of devices powered by a future operating system (emphasis is Microsoft’s):

These new modern PCs and innovative devices the ecosystem will continue to build and bring to market in the future require a modern operating system. An OS that provides a set of enablers that deliver the foundational experiences customers expect from their devices, and includes a set of delighters that deliver innovative human centric experiences. Enablers include seamless updates – with a modern OS updates are invisibly done in the background; the update experience is deterministic, reliable, and instant with no interruptions! A modern OS, is also secure by default, the state is separated from the operating system; compute is separated from applications; this protects the user from malicious attacks throughout the device lifecycle. Always connected -with a modern OS Wifi, LTE 5G will just work – and users never have to worry about a deadspot. All of a users devices are aware and connected to each other. A modern OS provides sustained performance, from the moment a user picks up their device – everything is ready to go – without having to worry about the next time the PC needs to be charged. These enablers will satisfy customer’s basic needs, but to truly differentiate we must also delight them. A modern OS does this by enabling cloud-connected experiences that use the compute power of the cloud to enhance users experiences on their devices. These experiences are powered by AI, so a modern OS is aware of what a user is doing tomorrow and helps them get it done, and it enhances applications making them more intelligent. A modern OS is also multi-sense. People can use pen, voice, touch, even gaze – what ever input method a user wants to use works just as well as the keyboard and mouse. Finally, a modern OS provides the ultimate in form factor agility. A modern OS has the right sensor support and posture awareness to enable the breadth of innovative form factors and applications that our partner ecosystem will deliver

Microsoft says Windows 10X is coming holiday 2020. The first wave of devices will all arrive next fall and be powered by Intel chips, according to the company’s blog post.