Home
Internet
Who Should Control the Internet’s .Org Addresses? 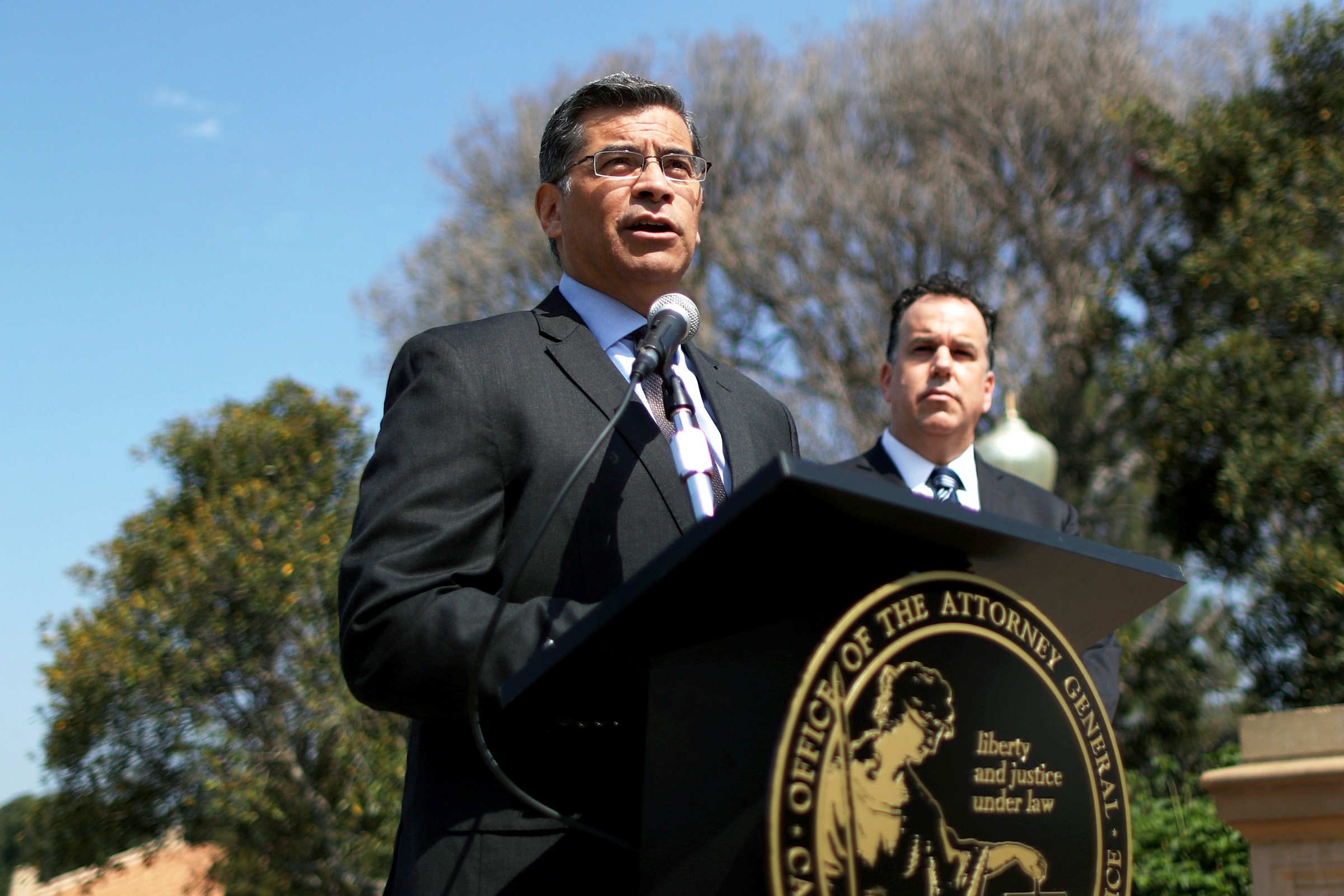 For decades, .org domain names have been the home for nonprofit organizations on the internet. Groups including the Red Cross, the Sierra Club, and the Heritage Foundation use them, as do many smaller, less well-known organizations. Now, the nonprofit organization in charge of .org domains could be sold to a for-profit company in a $1.1 billion deal that’s attracted protesters and the attention of California’s attorney general.

The organization managing .org addresses is Public Interest Registry. It’s one of several so-called top-level registrars managing the internet’s address book on behalf of the Internet Corporation for Assigned Names and Numbers, or ICANN. When you type an address like “wired.com” into your browser, ICANN is responsible for making sure you get where you need to go. But ICANN doesn’t handle the nitty-gritty details itself. Instead, it contracts responsibilities to other companies and organizations. A company called Verisign, for example, handles registrations for all .com domain names.

Registering a domain gives a person or organization the exclusive ability to use that domain for their website, email, and other internet applications. ICANN sets limits on how much wholesalers like Verisign can charge resellers for some domain name registrations. Last June ICANN removed caps on prices for two types of domain names: .org and .info. That decision was contentious in and of itself, but it was only the beginning of a larger battle over the future of .org domain names. Since its creation in 2002, Public Interest Registry has been part of a nonprofit called the Internet Society. In November, the Internet Society announced plans to sell PIR to a newly formed private equity firm called Ethos Capital for $1.1 billion.

Critics worry that under its new ownership, and without the price caps once set by ICANN, Ethos could price-gouge nonprofits, activists, and others who use .org domain names. “Without the oversight of a trusted nonprofit organization like [the Internet Society], a registry could abuse those rules to take advantage of the NGO sector,” the Electronic Frontier Foundation’s Elliot Harmon wrote in November.

The concerns extend beyond registration prices. “.Org is the closest thing we have to a public interest setup for domain names on the internet,” says University of Miami law professor Michael Froomkin, a frequent ICANN critic. Like many others, he worries that Ethos will put profit ahead of a mission to support nonprofits on the internet.

ICANN and the Internet Society did not respond to requests for comment. A spokesperson for Ethos Capital referred a reporter to a website published by Ethos and the Internet Society called keypointsabout.org. “Nothing about PIR’s status as a nonprofit makes it any different than a for-profit in terms of its ability to raise prices,” the website says. “Market forces, however, preclude any significant increase in pricing.”

Critics don’t buy the free market argument. PIR has a monopoly on registering .org domain names. You could always switch from a .org domain name to another domain name, but it’s not simple for a well established organization that has pointed the public to specific web address for years or decades to change domains. “It’s harder than changing your bank,” says Froomkin.

Links between Ethos Capital and ICANN also raised concerns among activists. Last November, The Register reported that former ICANN CEO Fadi Chehade, who left ICANN in 2016, well before the .org price cap was removed, registered Ethos Capital’s domain name, ethoscapital.com, in May 2019 when it appeared certain that ICANN would lift the price cap. Nora Abusitta-Ouri, who also left ICANN in 2016 according to her profile, is listed as Ethos Capital’s chief purpose officer on the company’s website. The names of three Ethos directors were redacted in documents released by ICANN.

Chehade has other ties to the domain name registration business. He also works with ABRY Partners, a private equity firm that owns a company called Donuts, which handles registrations for a variety of domain names, including .ltd, .dog, and .web. Ethos Capital CEO Erik Brooks also formerly worked for ABRY Partners.

The keypointsabout.org website says Chehade is an adviser to Ethos Capital. “No one advising Ethos was at ICANN when the decision was made to move .org to the new agreement and lift price caps nor at any time during at least two years preceding that decision,” the site says.

ICANN must approve the sale before it can be finalized. The deadline for ICANN’s approval is February 17, but California’s attorney general, Xavier Becerra, sent a letter to ICANN on January 23 seeking information about the sale. In a letter published on ICANN’s website, ICANN general counsel John O. Jeffrey told PIR CEO Jon Nevett that the organization will turn over information to the attorney general and asked to extend the deadline for approval of the sale until April 20.

Becerra’s office is requesting ICANN, which is based in the Los Angeles area, hand over copies of contracts and agreements between ICANN and PIR or the Internet Society and information about the process by which the organization decided to lift the price cap on domain name registrations. ICANN’s letter to PIR indicates that the organization is cooperating with the attorney general.

It’s not clear what grounds ICANN could use to block the sale. Milton Mueller, a professor at the Georgia Institute of Technology School of Public Policy who worked on the ICANN group that approved the original contract for PIR to manage the .org top-level domain, tells WIRED that PIR’s contract with ICANN never specified that the .org domain had to be managed by a nonprofit. But he says that, as a requirement of its approval of the sale, ICANN could potentially put new provisions into the contract that would make PIR more accountable to the nonprofit community.