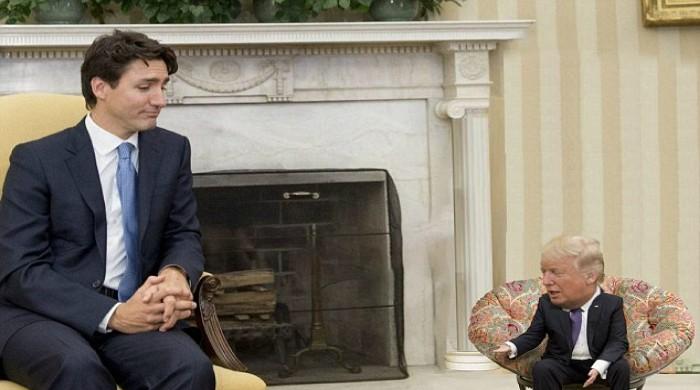 Trump took the internet by storm from the very moment he attended the inauguration ceremony. From absurd statements and lashing out at the media to awkward handshakes, the internet just couldn’t get enough of Trump.

Trump, who was offered a hilarious presidential make over by famous men’s magazine GQ, this time gets a Lilliputian transformation.

The edited images of the US president with a height of four feet first appeared Thursday night on a new Reddit community called Tiny Trumps. 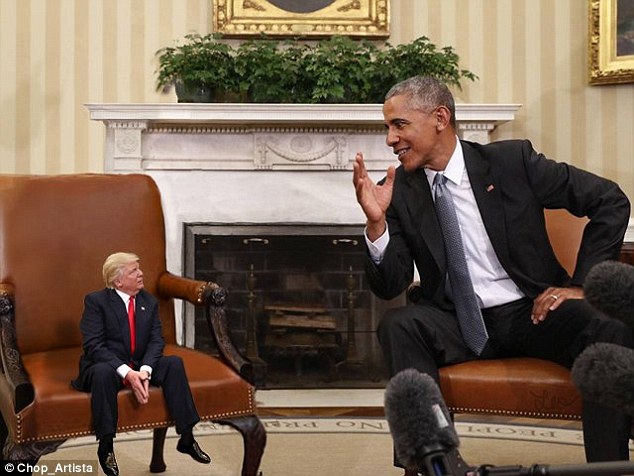 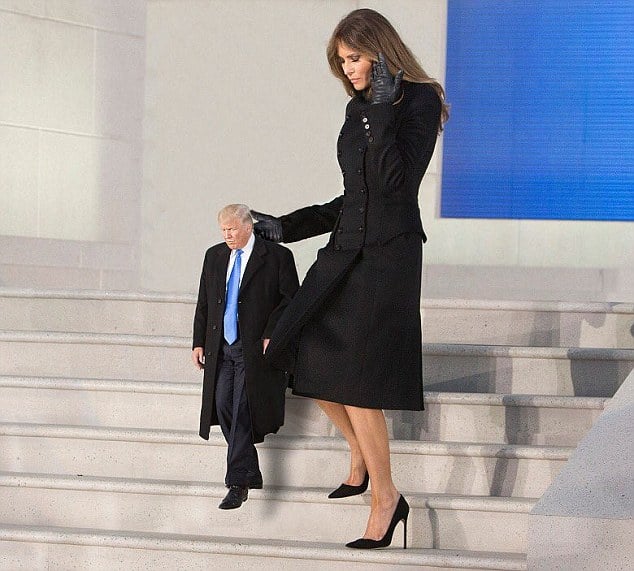 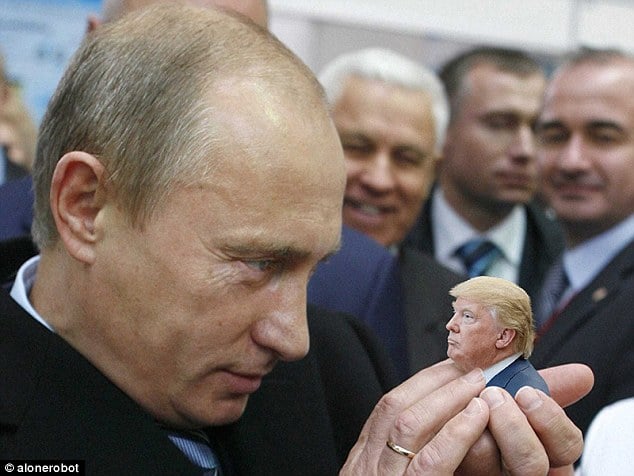 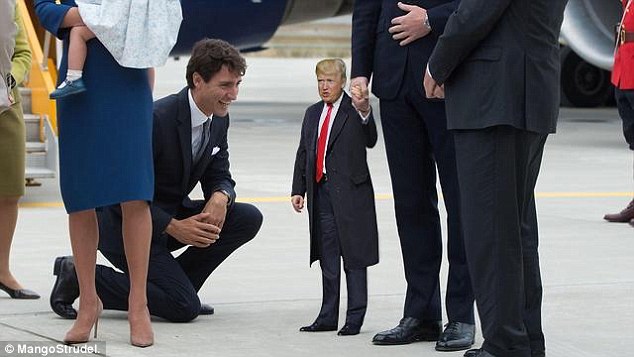 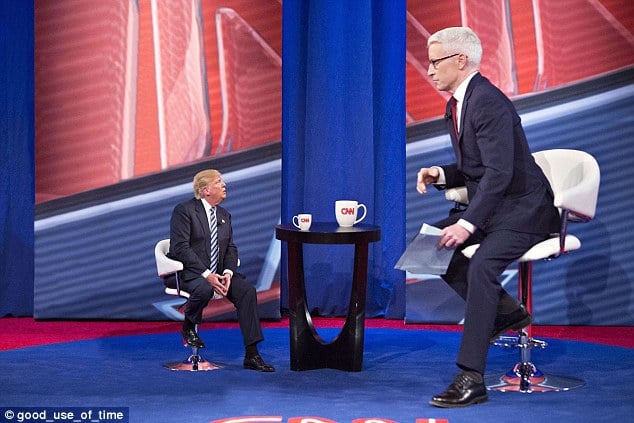 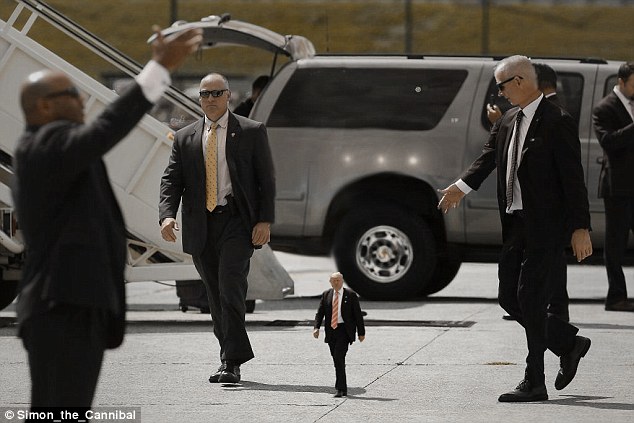 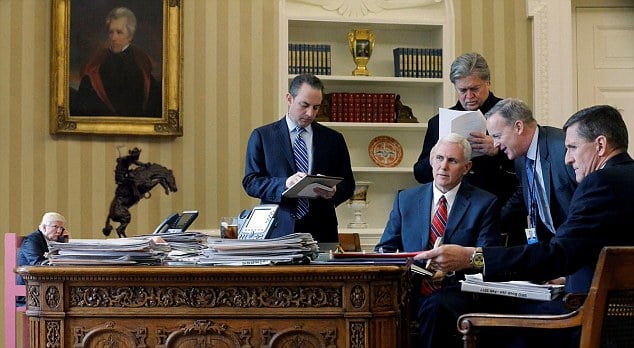 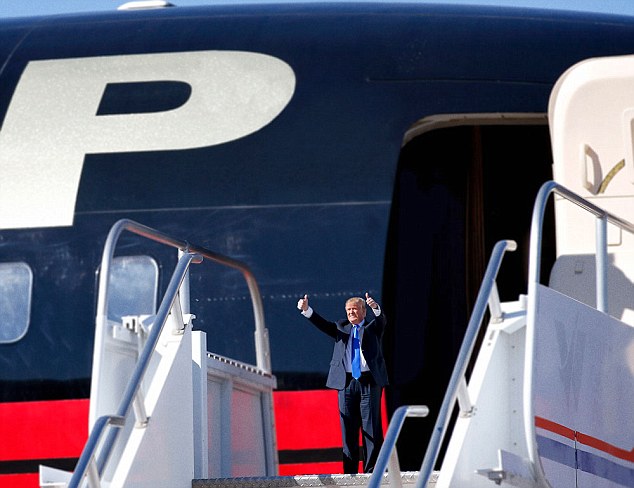