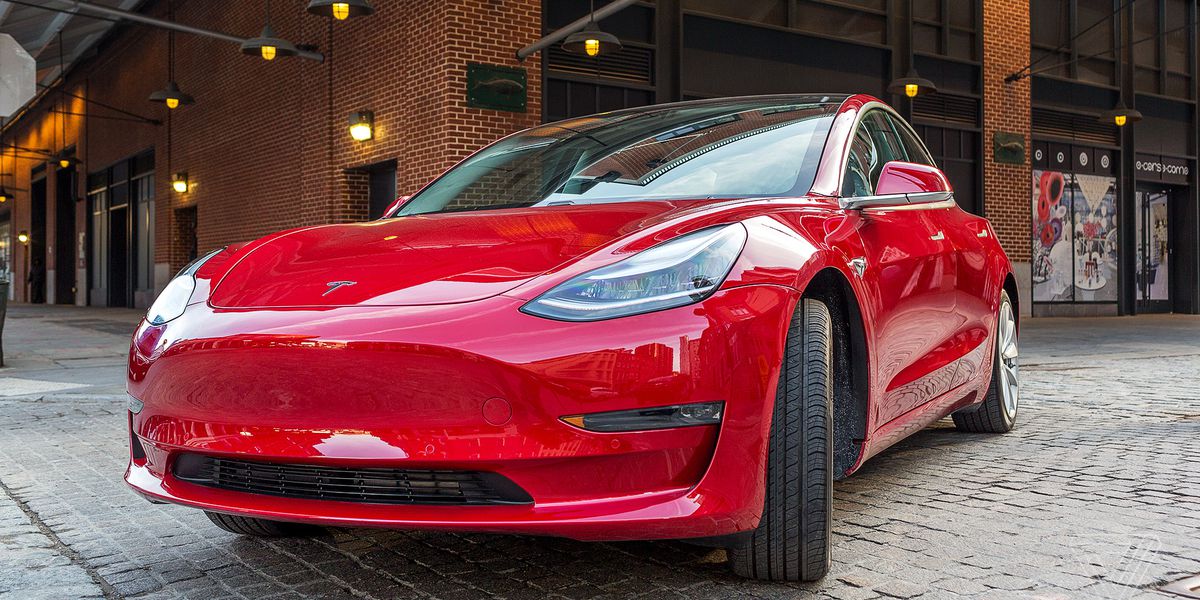 Tesla has announced that version 10 of its in-car software has begun rolling out to Model S, Model X, and Model 3 owners. Those who paid for the Full Self-Driving option on their car are higher up on the priority list, with a wider release coming in “about a week” containing “slight improvements” from this build, according to Tesla CEO Elon Musk. Tesla says this is its largest software update ever to this point and highlights all the improvements as a key advantage of buying one of the company’s cars.

Software Version 10.0 — you’d think Musk would’ve branded it by now — includes a lot of new entertainment options for Tesla drivers. Spotify Premium, Netflix, YouTube, and Hulu (including with live TV) are now available. The video services can only be viewed when a vehicle is parked, but Spotify integration has been a huge request among Tesla’s customers, the company says, and that obviously works all the time. Also, people who stream their music over Bluetooth will appreciate that album art now shows up on the Tesla display.

The other new fun factor features include “Caraoke,” which “lets you sing your heart out with friends on a road trip — or by yourself. Caraoke comes with a massive library of music and song lyrics, with support for multiple languages.” Song lyrics are displayed in sync with the song on the Tesla’s display. And the first level of Cuphead has been added to Tesla Arcade.

Tesla is also replicating a popular Google trick: “I’m feeling lucky.” You can select this option for either food (“I’m feeling hungry”) or points of interest (“I’m feeling lucky”). “In testing, we’ve been taken to hole-in-the-wall restaurants, gourmet meals, national parks, city landmarks and more,” the company wrote in its blog post.

As for driving and core vehicle functionality, Tesla has rebranded its car summon feature as “Smart Summon” and added new functionality. Smart Summon — exclusive to Full Self-Driving and Enhanced Autopilot customers — enables a Tesla vehicle to leave a parking space and navigate around obstacles to its owner. The car must be in your line of sight for Smart Summon to work. Video recordings captured when Teslas are in their self-protect Sentry Mode are now stored in a separate folder from other camera content. A new “Joe Mode” is meant to avoid waking up sleeping passengers by reducing the volume of certain car chimes and alerts. And the Tesla mobile app can do a few more things and control even more aspects of the car remotely (like the windows).

As for when customers can expect it, Tesla says:

To receive this update as quickly as possible, make sure your car is connected to Wi-Fi. You’ll automatically receive Version 10.0 when it’s ready for your car based on your location and vehicle configuration — there is no need to request the update.