Home
World News
TERROR IN SPAIN: Gunman screaming ‘Allahu Akbar’ opens fire in supermarket
The man was reportedly carrying gasoline and gunpowder in his pockets as he entered the Mercadona shop, in As Lagoas, Ourense.

Numerous shoppers were inside making their purchases when the assailant, who was armed with a shotgun, entered and fired several shots.

Supermarket employees said he fired at least six shots during the terrifying ordeal. 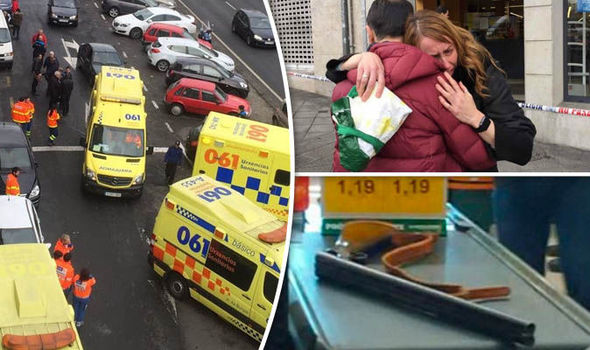 The gunman shouted ‘Allahu Akbar’ as he opened fire in the Mercadona supermarketOne employee said the man, who was standing just a few metres from him, yelled “Allahu Akbar”, which translates to “God is greatest”.

Police arrived at the scene to arrest the attacker.

One witness told local media: “Agents came out with a vest shouting and pushing the people.”

Officer Carlos Perez, who was already at the supermarket, revealed he was fired at when he tried to stop the attack.

The 38-year-old revealed the attacker was only apprehended after his colleagues arrived. 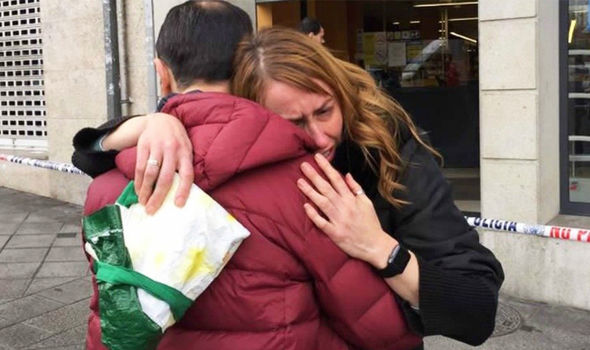 A horrified witness is consoled outside the store 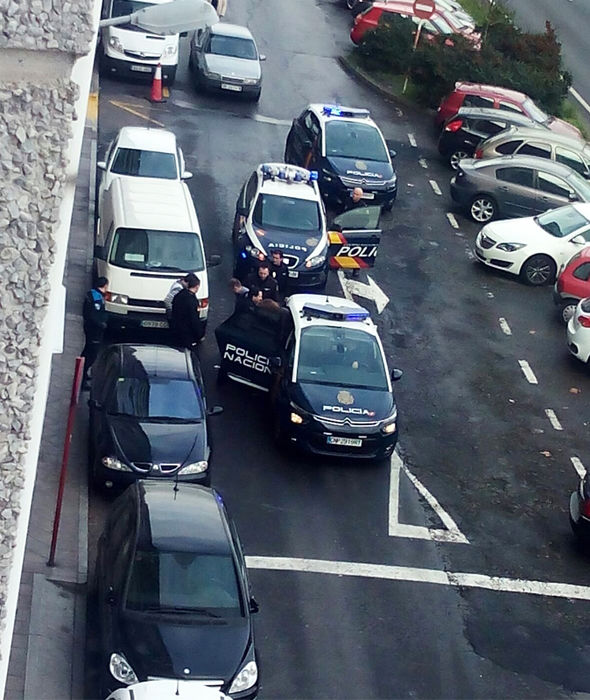 The incident took place in a Mercadona shop, in As Lagoas

He said: “I had the impression that he ran out of ammunition.”

It is believed no shoppers were injured during the attack.

Local media reported that the attacker had been living in the area for six months and had previously shopped in the supermarket. 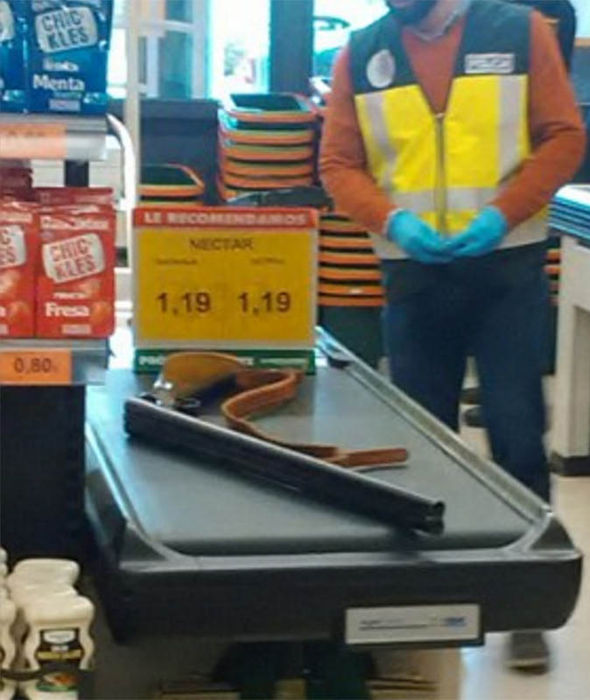 The gunman was armed with a shotgun, entered and fired several shots 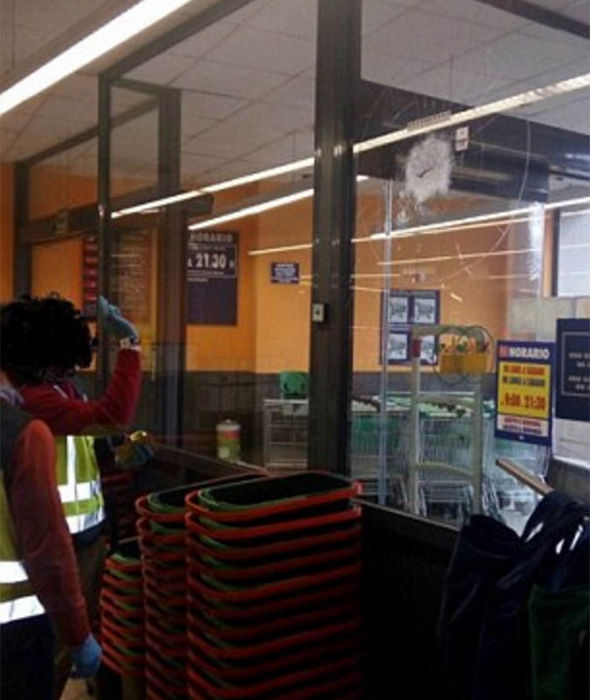