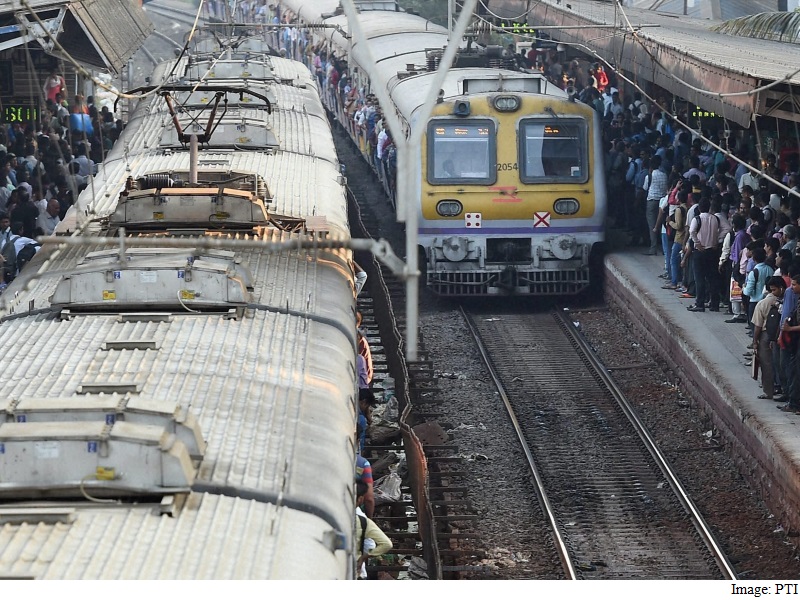 Accredited journalists will soon be able book tickets online to avail the rail travel concessions enjoyed by them.

The decision to offer this e-ticketing facility for PIB-accredited journalists was made Thursday in the Rail Budget.

E-booking of tickets on the concessional passes for journalists will be introduced, he said.

The Press Information Bureau-accredited scribes avail discount in rail travel, which can be availed only by booking tickets from a railway counter.

Prabhu also proposed a new process for cancellation of tickets through the 139 helpline post verification using, ‘One Time Password’ sent on registered phone number. Barcoded tickets, scanners and access control will be introduced on a pilot basis on major stations to tackle the menace of ticketless travel and ensure hassle-free travel for passengers.

The minister said Railways intends to commence sale of tickets through hand-held terminals for the benefit of the suburban and short-distance travelers.

He also said that railways intends initiating sale of platform tickets through ticket-vending machines which would be made compatible with not only cash but also credit or debit cards.

CCTV coverage at tatkal counters is being planned to improve services during morning hours. A system of third-party periodic audits and certification of security features of the Passenger Reservation System (PRS) website is being planned.