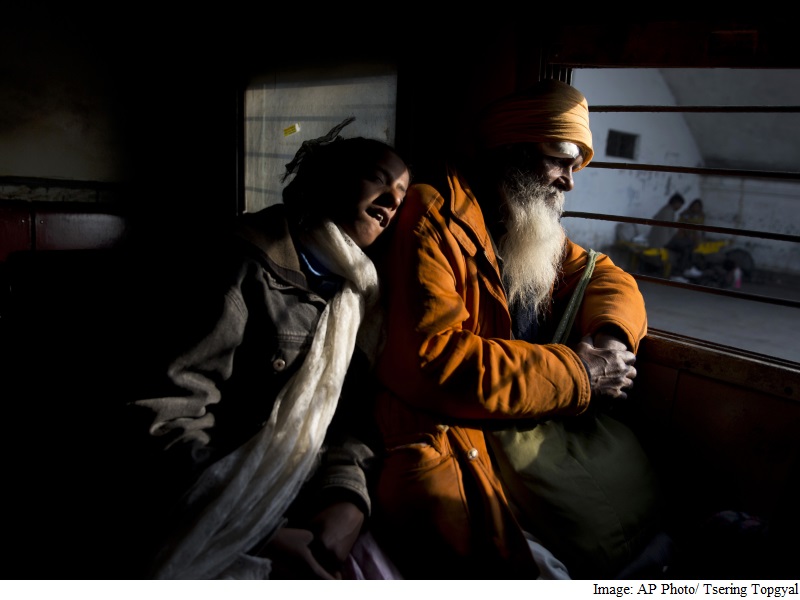 The Indian Railways is fulfilling its social obligations towards Divyang, senior citizens and women travellers, Union Railway Minister Suresh Prabhu said on Thursday while presenting the rail budget in the Lok Sabha.

Also, the quota of lower berths has been increased for senior citizens and women.

“In the coming financial year, the railways is increasing the senior citizen quota per coach by 50 percent, resulting in almost 120 lower berths per train for senior citizens,” he said.

The minister said that in pursuance of the objectives of Accessible India campaign, Indian Railway will ensure that all stations under redevelopment are made disabled friendly.

He said that at least one disabled-friendly toilet on all platforms in A1-class stations will be built in the next financial year.

Besides, there would be more unreserved coaches in some long distance trains to enhance the carrying capacity. These coaches will also have facility for potable water and a higher number of mobile charging points, the minister said.