Home
Social Media
Social media is not a neutral beast: Teesta Setalvad at Lit for Life 2018 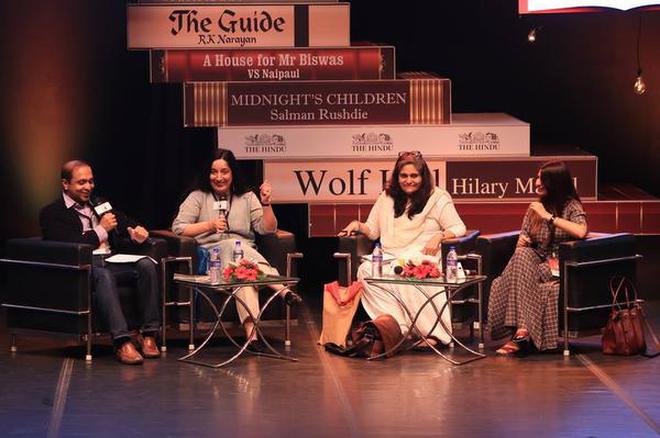 It is when the micro aspects of social media communication are explored that one begins to understand the details of trolling. Narayan Lakshman, Associate Editor at The Hindu, started the discussion by exploring the access trolling provides, in its “ability to attack (people) in paid, organised swarms”, and the personal experiences of the panelists regarding the same.

On the inherent bias in social media, activist Teesta Setalvad said, “Social media is not a neutral beast. It favours inciteful and hateful words.” Swati Chaturvedi, journalist, pointed out how this slander tended to be “highly organised” to the point that “hate lists” existed to serve this purpose.

On the temporality of her identity, Gurmehar Kaur, social activist, noted how her sense of association with the nation changed over time as a consequence of such experiences. “I’m not just one identity. That’s not the India I grew up in,” she said.

A member of the audience raised a pertinent question about media responsibility and how fake news (facilitated by social media) needed to be countered. This led to a discussion about how offline media could work to make sure that any fake news could be discredited.