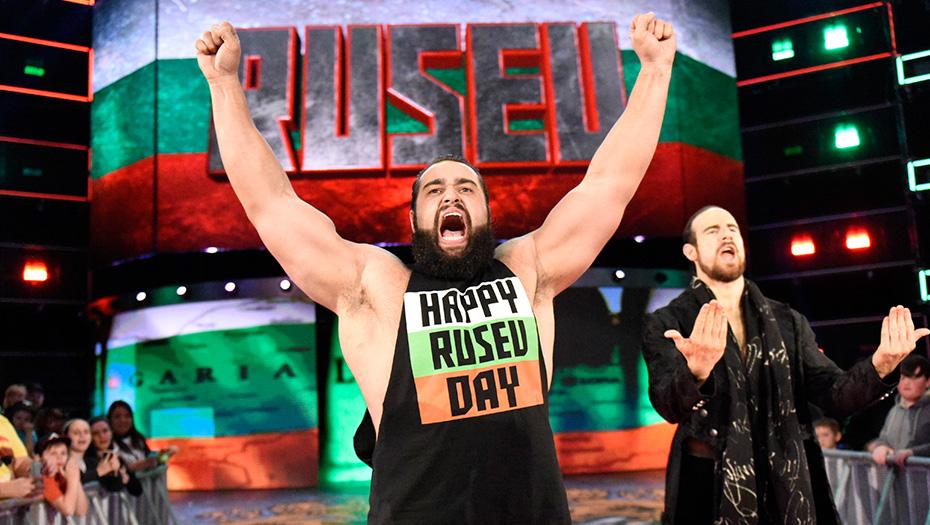 Add Rusev to the list of WWE Superstars who have picked up the hobby of screwing with an easy-to-mess-with fanbase as fake controversies continue to become a favorite pastime of the WWE locker room. At this rate, Bulgaria might be an early favorite to win the gold if and when social media trolling becomes an Olympic sport.

Rusev has used Twitter to post cryptic tweets designed to raise concern of his standing in WWE, and the microblogging mischief has only been further amplified by unconfirmed rumors of what would be a surprising release.

Prior to WrestleMania 34, unsubstantiated reports surfaced that Rusev had asked for his release but was given a spot in the United States Championship Fatal 4-Way as a means to appease him. And while Mike Johnson of PWInsider (h/t Wrestling Inc) did mention he had heard these reports from one source, but was unable to verify the story with a second source.

Rusev has assumed the volatile role of people’s champion, similar to that of now-obscure fan favorites in Zack Ryder, Damien Mizdow and Heath Slater. Through the phenomenon known as “Rusev Day,” the former United States champion quickly became one of the top merchandise sellers in the entire promotion.

After Rusev Day t-shirts surprisingly sold out in just about every size, WWE moved forward with a complete rollout of Rusev Day merchandise including an actual calendar, which also required an additional order of 5,000 units after the first 2,500 reportedly sold out faster than expected.

Despite Rusev’s organic popularity, familiar tensions between WWE and its most vocal fans surfaced when the promotion did not elevate the rising star commensurate with his successful grass-roots movement.