NEW DELHI: Reliance might have delayed its plans to launch its 4G network from late 2015 to mid 2016. But, one thing they are right on time with is its 4G smartphones launch. They launched its range early this year and we got its flagship phone to review. The Reliance LYF Earth 1 is the premium phone by the company that has been priced at Rs 19,399.

The first lot of people to get their hands on the phone and also to get the taste of the Reliance 4G network are its own employees. The 4G network by Reliance is still a few weeks away; however the smartphones are now available at Reliance Digital stores. We played around with the Reliance LYF Earth 1 and this is what we could make of it.

Out of the box, the Reliance LYF Earth 1 looks a bit like the iPhone 6S. The aesthetics are very similar to it. However, once you take a closer look this phone has its own distinct features. To start with, the rear has not one but two cameras (more about it later). The LED flash is in the middle of these cameras with LYF branding under them. The rear has a nice slick white finish (with glass on top) that is a bit of a fingerprint magnet, but nothing a quick cloth wipe cannot take care of. 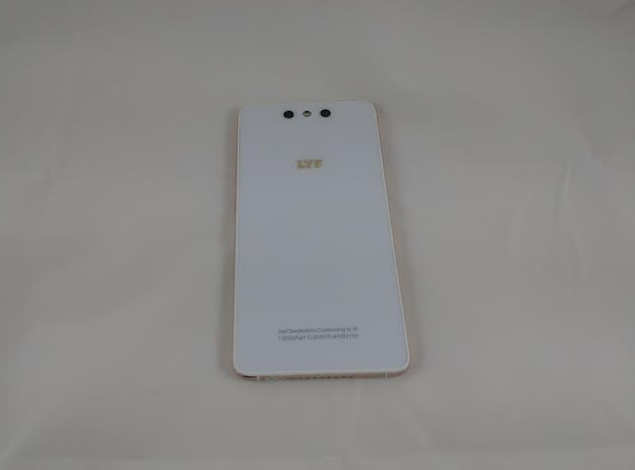 The side trims are built up of golden aluminium alloy that adds to the show. The top part has the 3.5 mm audio port, while the right slide has the volume and power keys with a loudspeaker and USB charging port at the bottom. The power key also has a LED ring around it. The dual SIM card slot is available on the left side of the Reliance LYF Earth 1 smartphone.

The front of the phone is dominated by a 5.5-inch full HD AMOLED display, which is a treat to work with. To be frank, we were quite impressed by it. The images and videos look vibrant on this display. Games look glorious too and browsing websites was a delightful experience. Moving on from the screen, Reliance LYF Earth 1 also has a front camera with flash and brightness, and other sensors located next to it.

Performance is rock solid on the Reliance LYF Earth 1 with the 1.5 GHz octa-core Qualcomm Snapdragon 615 CPU. To improve it further this phone also has 3GB RAM and 32 GB internal storage. Memory can be expanded with the help of a microSD card that fits in the SIM card tray. So, at one time users can either use 2 SIM cards or 1 SIM and 1 microSD card in the phone. 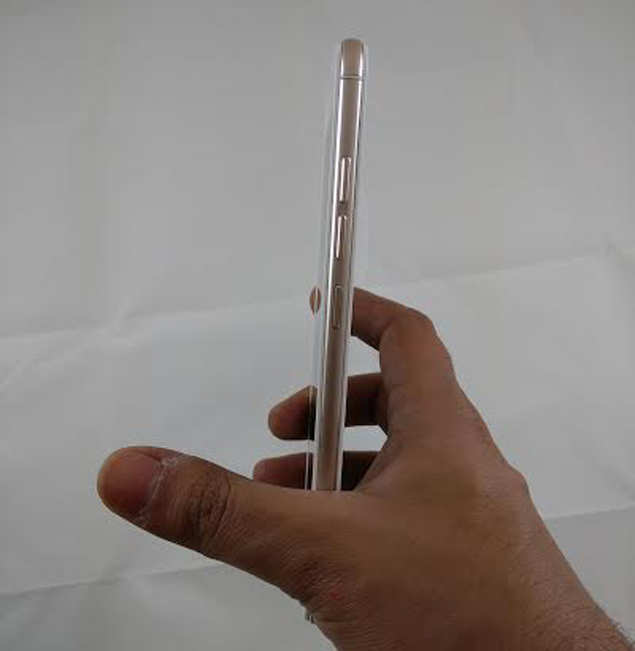 Reliance LYF Earth 1 runs Android 5.1.1 Lollipop operating system, which does a good job. This is a stock Android system that has few neat apps on it. There are 3 home screens on this phone with on screen function keys below the app drawer and calls buttons.

Everything on the phone ran pretty well for us during the review. The smartphone responds nicely to every swipe and tap. Reliance LYF Earth 1 did not stress much when we were multi-tasking. Overall, the UI, gaming and video experience was excellent. 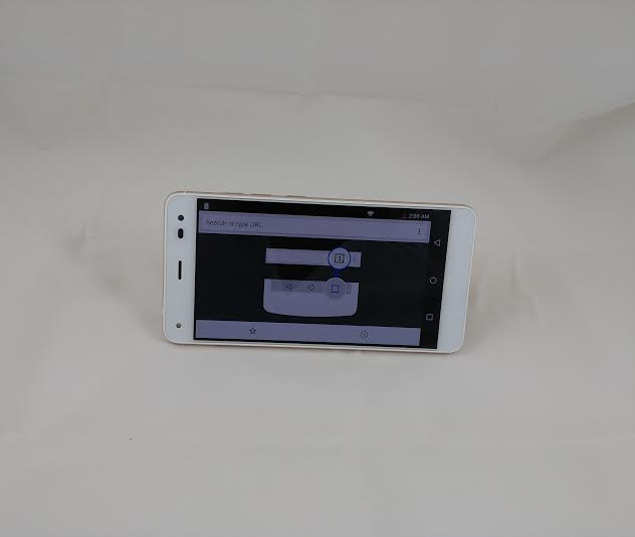 However, what did not go down well was the battery life. With 50% screen brightness and normal usage, Reliance LYF Earth 1 gave us about 19 hours of battery life. This was a bit disappointing. But, what did not disappoint much were the rear 13MP plus 2MP and front 5MP cameras. We had a gala time with them. The twin rear cameras have a lot of features. One particular one is that the users can click an image first and later pick a focus area (something we saw on the XOLO Black smartphone as well). 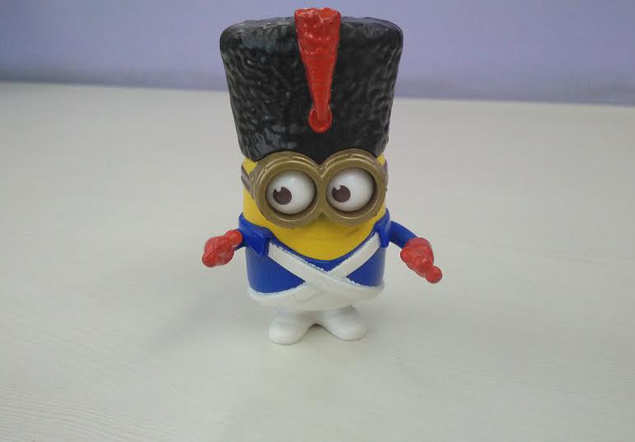 There are plenty of modes available on the camera. The user is empowered with lot of camera tech to squeeze a better and much desired shot. The images clicked with the cameras (front and rear) came out to be quite nice with less digital noise (indoors, outdoors and macro shots). Videos were not bad either.

The call quality on the Reliance LYF Earth 1 is not shabby at all. It did crack a bit at times, but most of it was due to bad network. We used Airtel’s 4G SIM card on it and Reliance LYF Earth 1 did a good job. The phone does heat up slightly while playing a demanding game or watching HD movie. The loudspeaker of the phone was not super loud, but is fine for sharing needs.

All in all, Reliance has got a champ on its hand. Yes, the price could have been a little healthier. It would have been better if the fingerprint sensor was also available on the smartphone within this price. One can pick this one if they are looking for mid-end 4G phone for entertainment and calling needs.