Apple has issued a patch for macOS Mojave 10.14.5 that fixes a problem with Boot Camp, one that prevents users from using the tool to produce a new partition on some Macs equipped with a Fusion Drive. 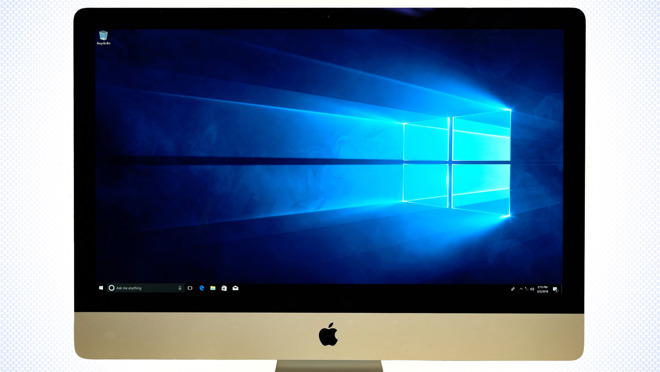 Added to Apple’s support pages on Thursday, the brief document offers a download link for the “macOS Mojave 10.14.5 Boot Camp Update. The download itself is equally small, weighing in at just 1.9 megabytes in size.

Apple describes the download as addressing “an issue which prevents creation of a new Boot Camp partition on iMac and Mac mini with Fusion Drive.” It is unclear if owners of non-Fusion Drive models encountered similar issues with Boot Camp.

It appears that the patch can be downloaded by any Mac users running macOS Mojave 10.14.5 capable of mounting a Fusion Drive, but considering the description, it is likely to only be of use to certain iMac and Mac mini owners.

Boot Camp is Apple’s function that enables a Mac to have a partition set up for running Windows outside of macOS, without needing to use a virtual machine within macOS itself. The feature enables Windows users to continue using their Windows-only apps on their Mac, instead of relying on a separate dedicated Windows PC.