Home
Internet
Latest Internet News
Ola Store to Shut Down in Less Than a Month: Source 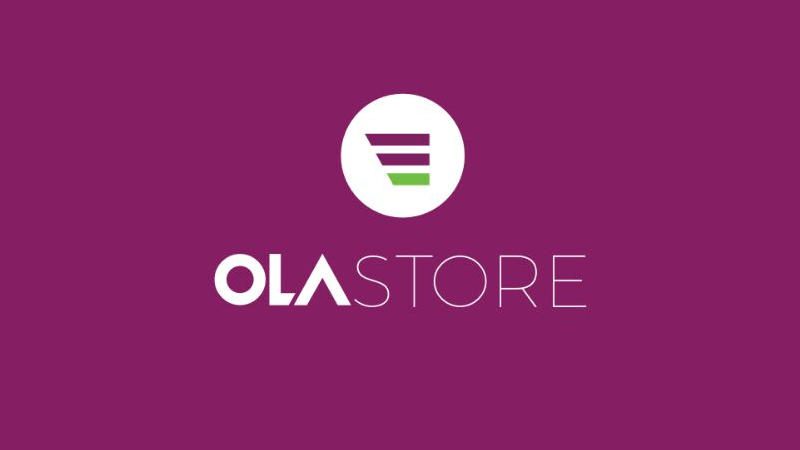 Ola’s hyperlocal grocery delivery service, Ola Store, which operates in Bengaluru, Hyderabad, and Gurgaon is likely to shut down its operations in less than a month, citing lack of synergy, a person familiar with the internal developments at the company told Gadgets360.

Ola Store’s Android app notes that it has over 250 grocery stores providing over 16,000 products in 13 categories. However, the iOS app notes that it has over 60 stores, the latter being a more accurate figure, our source said, adding that the service is seeing about one-tenth the visitors of Grofers, the market leader. In comparison, Ola’s taxi app had clocked over one million bookings a single day in October 2015.