Home
Internet
“No use for internet in Kashmir other than watching dirty films”: Niti Aayog member VK Saraswat 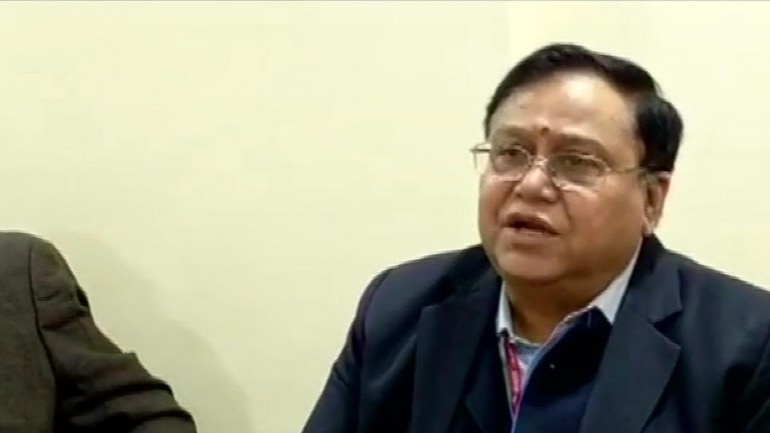 Living a rather absurd justification for the prolonged internet ban in Jammu and Kashmir after the abrogation of Article 370, Niti Aayog member VK Saraswat said that the suspension of internet services did not have a significant effect as it was only used for “watching dirty films”.

“What difference does it make if there’s no internet in Kashmir? What do you watch on the internet there? What e-tailing is happening there? Besides watching dirty films, you do nothing there,” VK Saraswat said.

VK Saraswat, who is also the Chancellor of JNU, said politicians in Kashmir use social media to fuel protests.

“Why do politicians want to go to Kashmir? They want to recreate the protests happening on the roads of Delhi in Kashmir. They use social media to fuel protests,” news agency ANI quoted Saraswat as saying. 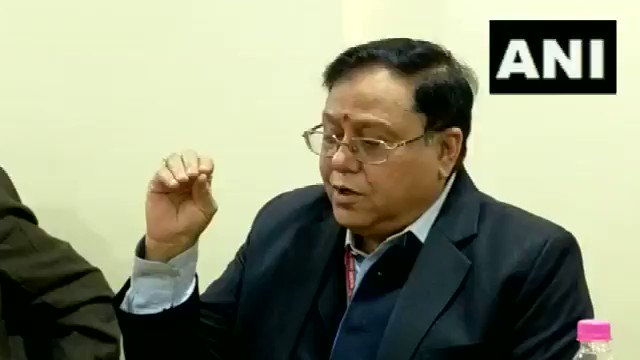 Internet in Jammu and Kashmir was suspended from August 5 last year when the Centre scrapped Article 370 of the Indian Constitution that stripped the Valley of its special status and bifurcated the state into two Union territories. The administration also imposed a curfew, detained political leaders and banned all communication services.

On Saturday, the Jammu and Kashmir administration ordered the restoration of the prepaid mobile service in the Valley after over five months of suspension besides the 2G mobile data service on postpaid connections for accessing “whitelisted” sites across the Jammu division.

The latest development came a week after the Supreme Court, in a significant ruling on January 10, asked the Jammu and Kashmir administration to review within a week all orders imposing curbs in the Union Territory.