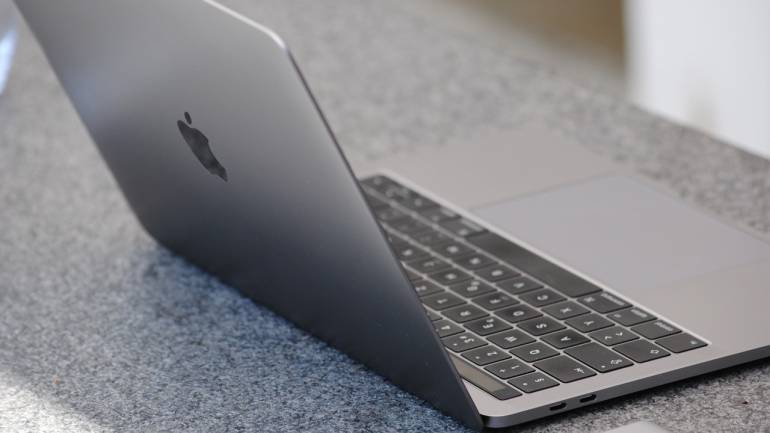 Future Apple MacBooks could feature Face ID tech found on iPhones. Apple has been granted a patent for Face ID for Macs. The patent reveals that Apple could use Mac’s camera for two purposes.

The new patent granted to Apple is titled ‘Presence Sensing’, which details a smarter version of Face ID with an auto-wake feature. The tech could come in useful to avoid timing-out of the Mac when the user is sitting in front of it, said a report by 9to5Mac.

The smarter Face ID could also come in handy when a user is performing tasks like reading, listening to the audio, or any other non-input based task on the Mac. The sensors can then detect if the person is in front of the system, avoiding going to sleep mode.

Another feature that the new patent hints at, is detecting if the user is in close proximity of the Mac even if it is in a Power Nap mode. Currently, when in Power Nap mode, Macs can perform limited background tasks like updating the calendar, photos, notes that would be ready when the user wakes the system up.

Presence sensing would enable the camera to detect someone approaching the Mac when in sleep mode. If it detects a person, the Mac can then turn on the Face ID module to recognise the person. If the person is a registered user, it can then unlock the Mac.

Face ID was first introduced with the iPhone X in 2017. Last year, Apple added the feature to its premium iPad Pro lineup. After the latest grant, it can be expected that Macs, too, would get the biometric feature that would possibly have multiple functions other than just unlocking the computing device.