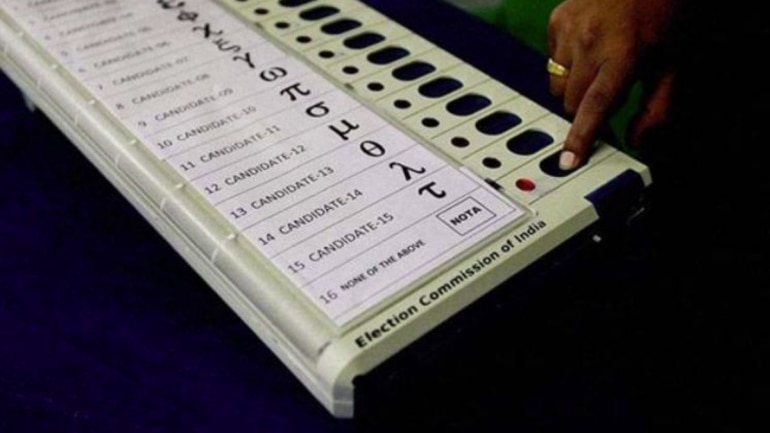 The NCP on Sunday demanded suspension of internet services within three km radius of every polling booth in Maharashtra as well as the strong rooms where EVMs will be stored, from the day of voting till the votes are counted.

Polling for all the 288 Assembly constituencies in Maharashtra will be held on Monday. The votes will be counted on October 24.

The NCP submitted a letter to the chief electoral officer, in which it said that there is a fear about the possible hacking of EVMs and VVPATs.

“In order to prevent it, the authorities should suspend internet services as a precautionary measure,” it said.

The Sharad Pawar-led party also said that stopping internet service in such premises was also observed in other state assembly election as well.