Home
Internet
MOZILLA DIAGNOSES THE HEALTH OF THE GLOBAL INTERNET 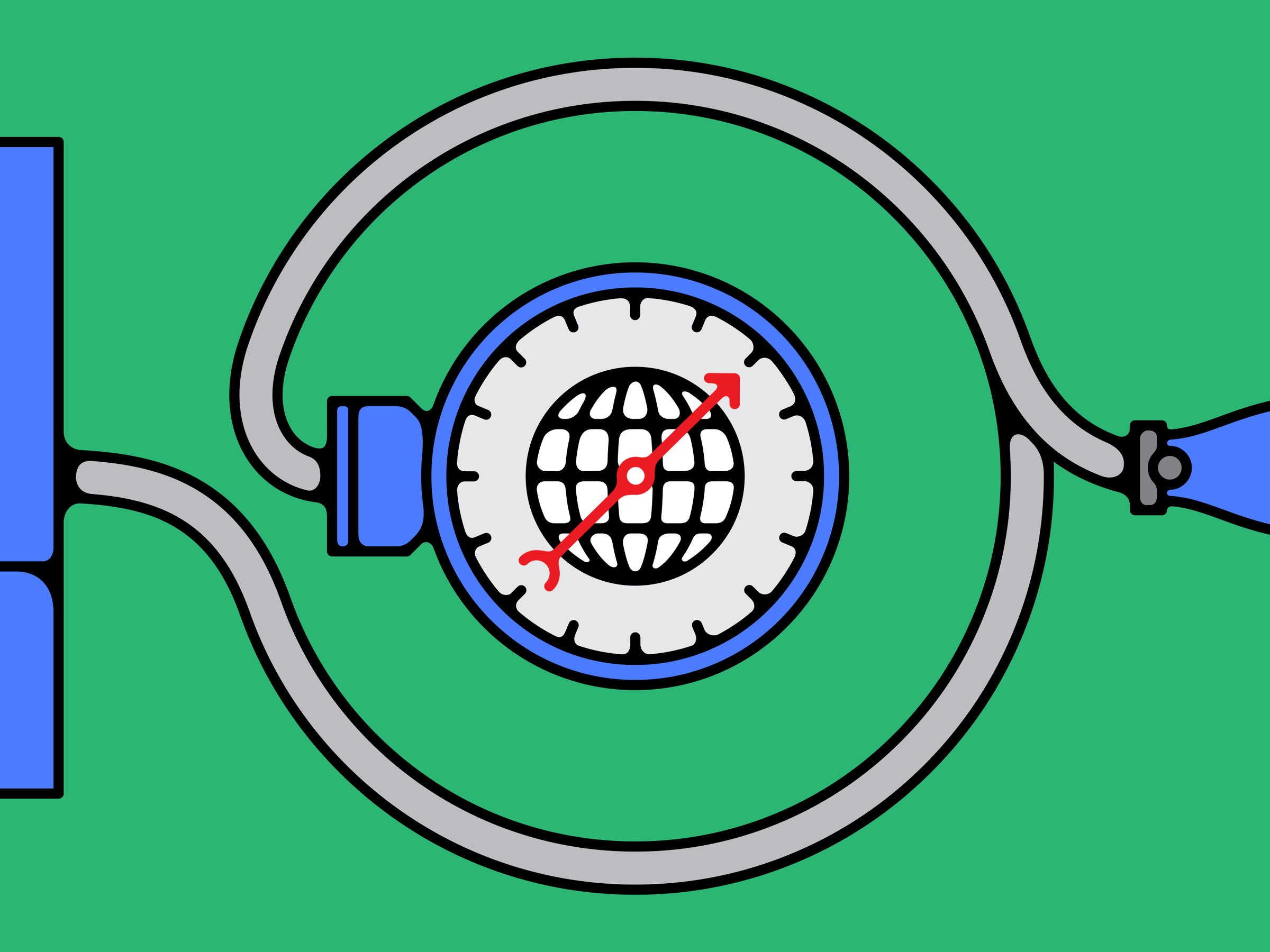 THE RELATIONSHIP BETWEEN platforms and their users has never been more fraught. To see the evidence, look no further than Congress today, where Facebook CEO Mark Zuckerberg will testify about how his company reportedly mishandled data belonging to up to 87 million people by allowing it to get into the hands of the Trump-affiliated data firm Cambridge Analytica. The hearings follow follow a tumultuous two years not only for for Facebook, but also for the rest of the world’s dominant internet platforms, which face a blowback after years spent growing rich by monetizing your personal data. What better time, then, to examine whether the internet makes our lives better or worse, and in what way. In a sweeping report released today, the Mozilla Foundation asks that very question.

Mozilla notes that the state of the internet isn’t all bad; more people are connecting to it than ever, it’s becoming cheaper for them to do so, and their data is more likely to be encrypted. In other areas though, things are getting worse. State-sanctioned internet censorship has become more widespread, online harassment has grown more severe, and the companies that control the internet largely don’t reflect the diversity of their users.

Beyond these problems, Mozilla specifically calls attention to three issues: securing the internet of things, so-called fake news, and the monopolization of the internet by companies like Amazon, Facebook, Apple, and Google. (Mozilla funds Firefox, a browser that competes directly with Apple’s Safari and Google’s Chrome.)

Mozilla also highlights what it calls the “core business models” of the internet, which rely on collecting as much data about users as possible, and then selling that information to advertisers. This is how Facebook and Google have made the bulk of their profits. Mozilla argues these business models carry a constant risk that information will be leaked or misused, resulting in incidents like Facebook’s Cambridge Analytica fiasco. Surman argues, though, that internet businesses don’t necessarily have to continue to rely on invasive data collecting to be profitable.

“We’re in this kind of fat data economy, where we collect as much as we can and let it interconnect, and then we end up with these toxic data spills,” he says. “It’s a human decision to have the advertising system work the way that it does. We could have a much leaner, more ethical set of data-driven advertising practices if we actually set our mind to it. We do know how to turn things around and it’s a human system, it’s not so mysterious.”

Part of the reason data collection has become so expansive is that many users aren’t aware of the extent to which it happens. As Mozilla’s report points out, those coming onto the internet today face hidden risks like deceptive advertisements, phishing scams, and misleading news and information. While today’s smartphones can often be used without so much as an instruction manual, digital literacy has yet to become part of most education systems. Just look at the world’s most-used passwords; they all remain woefully insecure. Internet platforms have historically been incentivized to ensure people spend lots of time on them, without much care given to ensuring people do so safely.

What Mozilla left out of the report says almost as much as what it chose to include. There isn’t extensive mention of artificial intelligence, there’s nothing on smart cities, and no look at the coming quantum computing crisis. While these issues are important, they haven’t come to the forefront over the last year in the same way that, say, fake news has.

The report also highlights the work of a number of people trying to make the web a better place, like Santhosh Thottingal, who is working to a create a truly multilingual internet, as well as Holly Jacobs, who founded the Cyber Civil Rights Initiative, which offers support to thousands of victims of revenge porn. But overall, Surman says, the report isn’t heavy on the positive. That might be in part a reflection of the current collective sentiment toward the companies that largely control the internet—never has the public been so dissatisfied with them. But that pessimism sometimes serves to obscure the people and organizations trying to improve the web.

“There are so many people who are actually trying to built a better internet, but trying to tell that in a way that’s actually going to get people’s attention and actually dedicating resources to it is hard,” says Surman. “I would love for us to be able to do a better job of telling the story of who’s building stuff that’s good.”

Luckily, the Mozilla Foundation offers a number of ways to get involved directly. The Internet Health Report is itself an open source publication, and Mozilla is soliciting feedback on it. The nonprofit also sponsors paid fellows, who are tasked with studying everything from online propaganda to the internet of things. “We just need a bigger brain trust of people who are going to spend their careers thinking about this stuff,” says Surman.

Mozilla has also worked to to provide a counterpoint to the internet’s woes. In the wake of the Cambridge Analytica scandal, for example, Firefox released a browser extensionthat blocks Facebook from tracking you when you’re not using the social network. The non-profit also stopped advertising on Facebook, and released a petition calling for it to amend its privacy practices. Mozilla also already invests in Cliqz GmbH, a company that develops a privacy-oriented browser.

While regulators mull over whether to pass laws reining in Facebook, Mozilla has taken stock of the internet that the social network helped to conceive—and is pushing back against it. User backlash has already forced Facebook to change its practices in a number of significant ways. That proves something can be done to make the internet healthier, even if it’s for now largely controlled by a narrow group of corporations. “My bet is there is enough emerging concern among users and companies that we might get there faster than regulators,” says Surman. “Users need to be more demanding about what they want.”