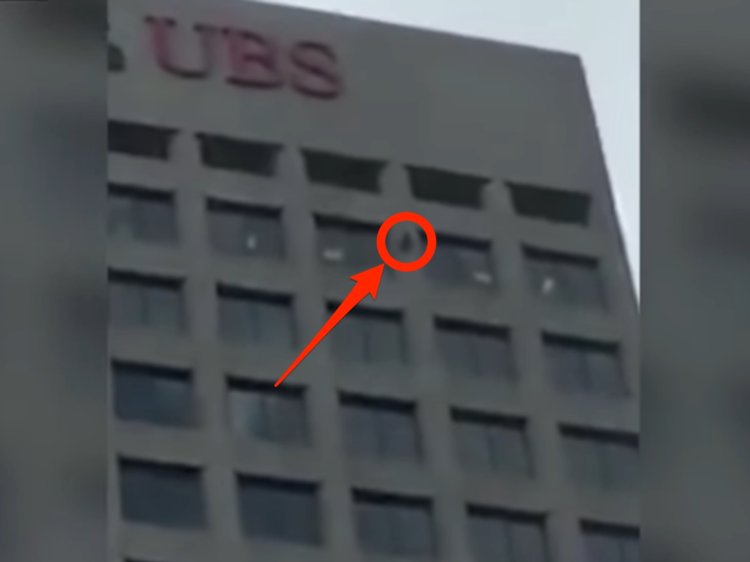 Yesterday evening, the world watched in suspense as a daring raccoon made its ascent up a skyscraper in Minnesota.

Dubbed the #MPRraccoon after the local radio station that helped break the story, the animal escapade inspired livestreams, photos, and countless tweets of support.

The raccoon’s ascent lasted a staggering 20 hours — Twitter celebrated the animal reaching the roof at 3 AM local time Wednesday morning, according to the BBC.Journalists for Minnesota Public Radio (MPR) documented the raccoon’s odyssey on Twitter, which began after an unsuccessful attempt to rescue the animal from the first floor:

“One of my colleagues spotted the raccoon on, kind of the ground floor, sitting on a ledge on Monday — it looked like a brown lump, almost like a cat sitting there,” MPR’s Evan Frost told the BBC in the early hours of Wednesday.

“We went out there at about 8:30 on Tuesday morning and saw it was a raccoon. Two workers in the building got out a couple of long planks — sort of making a kind of ladder for it.”

The rescue attempt scared the raccoon from MPR’s offices to the next door UBS skyscraper, where the ascent began.

“It was heartbreaking to see yesterday,” Tim Nelson told the BBC on Wednesday. “We couldn’t imagine how this would end well for him.”

The tenacious “trash panda” drew support from the public, who tweeted messages of support.News organisations even started live streaming the event.”To think that one of these little animals would top the trending on twitter is a complete surprise to me,” MPR’s Tim Nelson told the BBC.