Jia Jia was 38, and had lived at the zoo for the past 17 years.
In a statement, Ocean Park said the panda had been “rapidly deteriorating” in recent weeks, with greatly reduced food consumption and a marked decrease in weight.
Her condition took a turn for the worse on Sunday, leaving her unable to do anything but lay down for the majority of the day. To prevent further suffering, the zoo decided to euthanize Jia Jia, and veterinarians performed the procedure at 6 p.m. local time (6 a.m. ET). 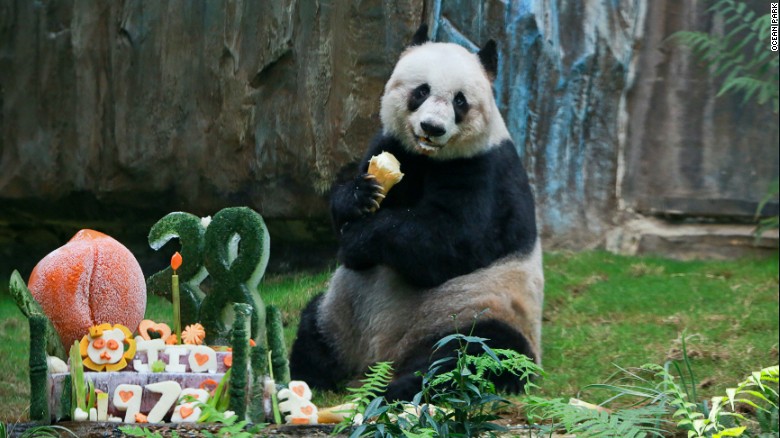 Jia Jia was the world’s oldest panda in captivity.

Dubbed the “Grandma panda,” and the equivalent of 114-years-old in human terms, Jia Jia hadreportedly been suffering from multiple geriatric diseases including high blood pressure, arthritis and cataracts on both eyes.
She broke a world record last year on her 37th birthday, becoming the oldest panda living in captivity.
The average life expectancy of a giant panda is below 20 years in the wild, and just over 20 years under human care, according to Wang Chengdong, director of veterinary services at the Wolong National Nature Reserve in China’s Sichuan province.
“Jia Jia’s longevity is a result of Ocean Park’s ongoing efforts in providing best-practice of care to the giant pandas,” he said.
Photos: Baby pandas in China
A cub lies in a basket.
Hide Caption
3 of 5
Photos: Baby pandas in China
The breeding center has nurtured 21 panda cubs in all.
Hide Caption
4 of 5
Photos: Baby pandas in China
People catch a glimpse of the pandas.
Hide Caption
5 of 5 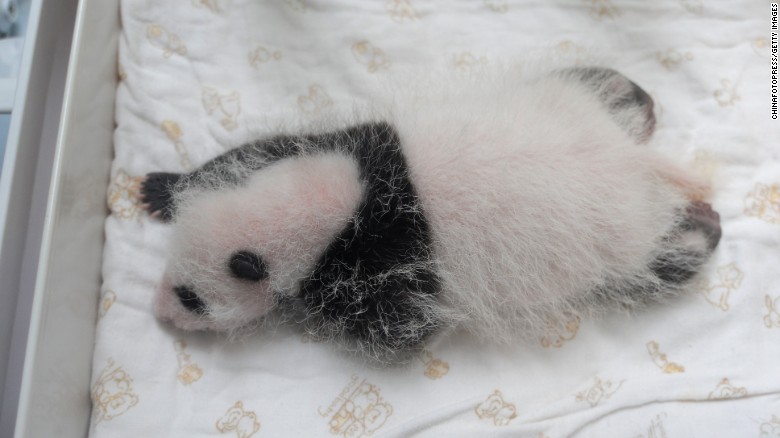 Photos: Baby pandas in China
A newborn panda cub is seen on Friday, August 21, in Ya’an, China. Ten cubs born at a panda breeding center were shown to the public for the first time. Some were less than a week old.
[Source:- CNN]
Tweet Pin It