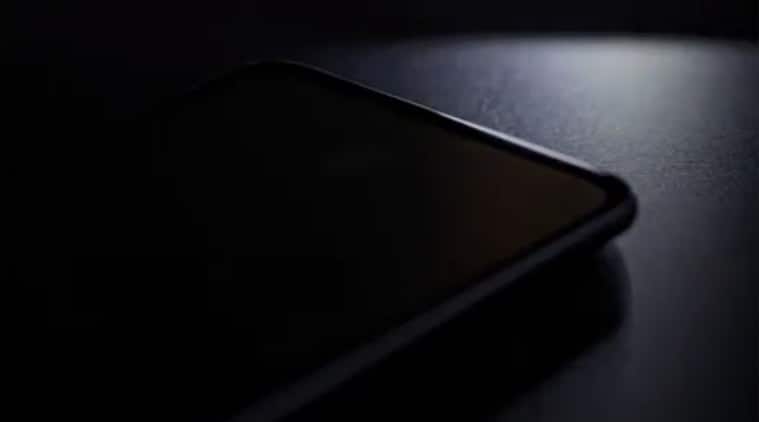 October 2018 will be a busy month when it comes to smartphones launches, and it is a crucial month ahead of the festive season. Top devices like Google Pixel 3, OnePlus 6T, Huawei Mate 20 Pro, Nokia 7.1 Plus, Samsung Galaxy A9 Star Pro and others expected to launch in October 2018. Apple’s iPhone XR, which is  the most ‘affordable’ iPhone of the new lot, is also going to go on sale in October. Let us take a look at the top smartphones expected in October 2018.

LG’s V40 ThinQ was confirmed last week and it will launch on October 3, where the company will confirm all the final specifications. However, what is clear is that this will be the first phone with five cameras: three at the back and two on the front.

LG will come with regular angle, super wide angle and a telephoto lens at the back, while the front will have a regular and wide angle camera sensor. LG V40 ThinQ could have a 16MP + 13MP and 8MP camera setup. Given this is a flagship phone, it will likely be powered by the Qualcomm Snapdragon 845 processor. More details are expected at the launch. 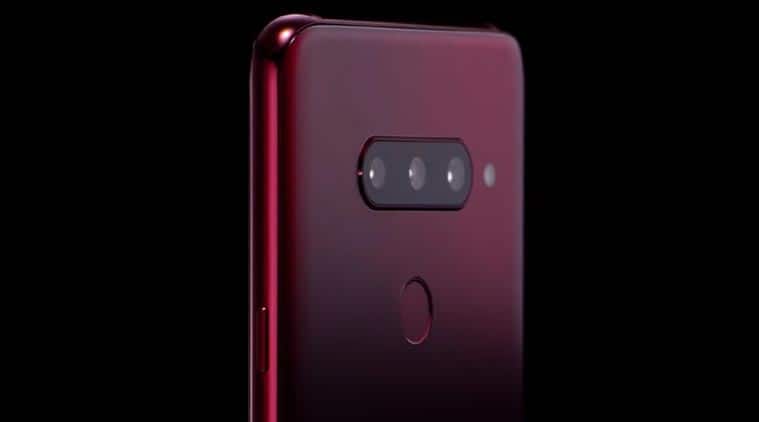 LG V40 ThinQ will have triple cameras at the back.

HMD Global is expected to launch Nokia 7.1 Plus and Nokia 7.1 at an event on October 4. However, there has been no official invite or announcement regarding this event from HMD Global. The company has sent out invites for an India event on October 11, though, where the new phones are expected. Google Pixel 3 and Pixel 3 XL as seen in this leaked image. Image by Nieuwe Mobile.

This is one of the most important launches for October with Google’s Pixel 3 and Pixel 3 XL being flagship devices. The phones will be unveiled in New York on October at a special event. Google Pixel 3 will have a bigger display compared to Pixel, while Pixel 3 XL is supposed to sport a notched display. Both phones could also come with dual-front cameras, though Google is expected to continue with the single camera at the back.

Google Pixel 3 series will likely be powered by the Qualcomm Snapdragon 845 processor and run Android 9. The big question though will be: How does Google plan to improving the Pixel 3’s camera compared to the previous generation? Pixel 3’s India price should be revealed at the launch in New York itself.

Samsung is hosting an event on October 11, where a new Galaxy A series phones is expected. The teaser from Samsung has hinted at 4X the phone, which could mean a smartphone with four cameras. The Galaxy A9 Star Pro is expected at this event, though the location for the same is not known. The quad-camera at the back will be the major highlight.

Samsung already has a triple-rear camera phone with the Galaxy A7 (2018), which has been launched in India. Whether the Galaxy A9 Star Pro will offer something drastic in terms of camera performance is not yet clear. 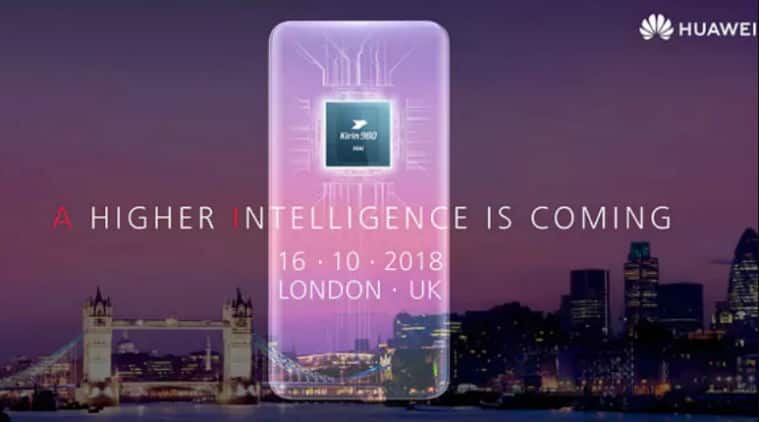 These will also be the first phones powered by Huawei’s own Kirin 980 processor, which has a 7nm design, and was announced at IFA 2018. However, Apple beat Huawei with its A12 Bionic chipset, which is part of the iPhone XS and iPhone XS Max that have already gone on sale. 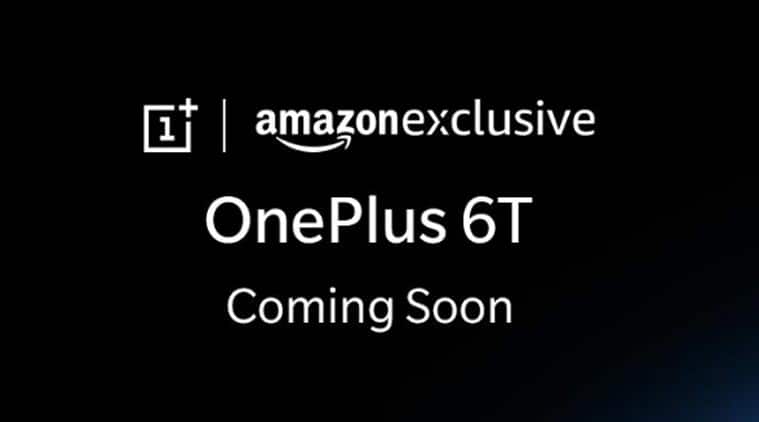 OnePlus 6T will be Amazon exclusive in India and is expected to come with an in-display fingerprint scanner.

OnePlus 6T is the upgrade to the OnePlus 6 that launched on May 16 in London. OnePlus has yet to send out invites for the event, though a leaked invite indicated that the phone might launch in India on October 17. Other reports claim an October 16 global launch for the phone.