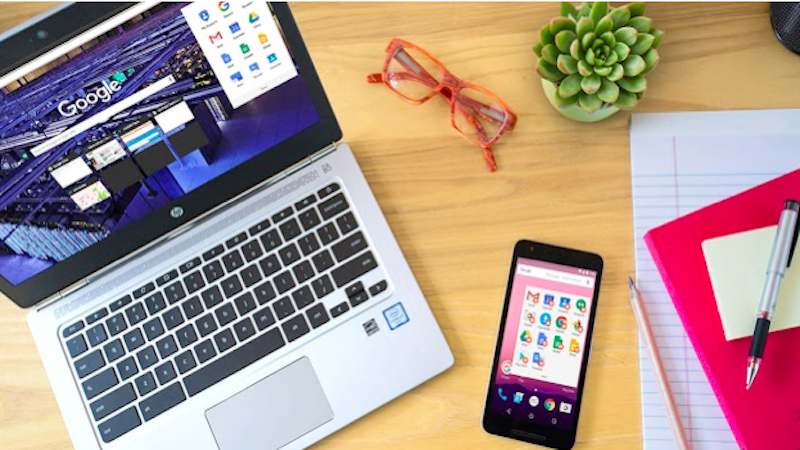 After joining the Coalition of Better Ads back in June this year, and promising a native as blocker by early 2018, Google Chrome has announced when the rollout will happen on mobile and desktop platforms. This feature is expected to roll out to all compatible operating systems starting February 15, 2018.

Google, in a blog post, had announced that Chrome had joined the Coalition for Better Ads, an industry group that focuses on improving online ads. Chrome had, simultaneously, also introduced tools like Ad Experience Report to get publishers accustomed to the standards that were to follow.

Another feature, called Funding Choices, was released in beta earlier this year. This feature allows Web publishers to give their site visitors the option to either enable ads or pay for a pass that removes all ads. There has been no update on this front yet.

On Monday, the Coalition for Better Adsannounced the Better Ads Experience Program, which aims to certify Web publishers that will agree to not use the ‘most disruptive’ ads. This program will also accredit browsers and advertising technology companies that will assess publishers’ compliance with the Standards and filter digital ads appropriately.

Google also released another update on this announcement. “Starting on February 15, in line with the Coalition’s guidelines, Chrome will remove all ads from sites that have a “failing” status in the Ad Experience Report for more than 30 days,” said the update on the Google Developer website.

The new Better Ads standards will initially roll out to desktop and mobile platforms in markets in Europe and North America. Under the new standards, desktop ads that might be phased out include pop-up ads, auto-play video ads with sound, prestitial ads with countdown, and large sticky ads.

Google’s push towards a native ad blocker will help users cut down the need for installing third-party ad blocker extensions. While the majority of Google’s revenue comes from ads, it is unlikely that publishers offering high-quality content will be affected by the decision.