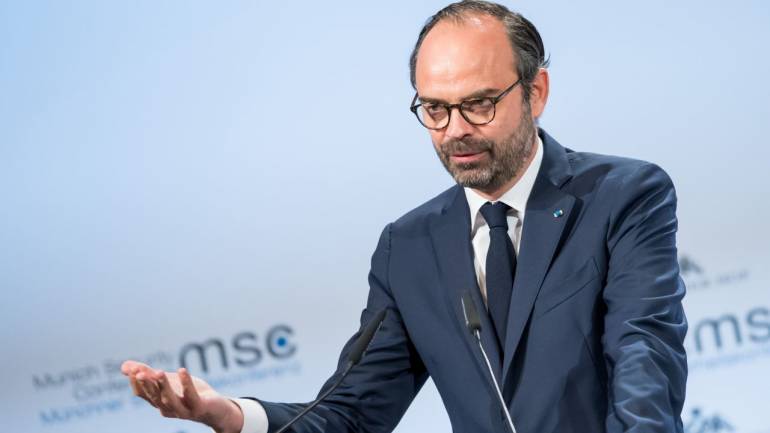 French Prime Minister Edouard Philippe is to announce on December 4 a suspension of fuel tax increases planned for January 1 in a move to end violent “yellow vest” protests against the measure, government sources said on December 4.

The suspension will be accompanied by other measures aimed at calming two weeks of nationwide demonstrations by the protesters, the sources said.

The demonstrations, which degenerated into street clashes and vandalism in Paris over the weekend, erupted last month over the fuel taxes which are financing France’s anti-pollution efforts.

Originally spurred by the soaring cost of fuel this year, they quickly ballooned into a wider revolt over President Emmanuel Macron, accused of pursuing policies which hit low-income households particularly hard.