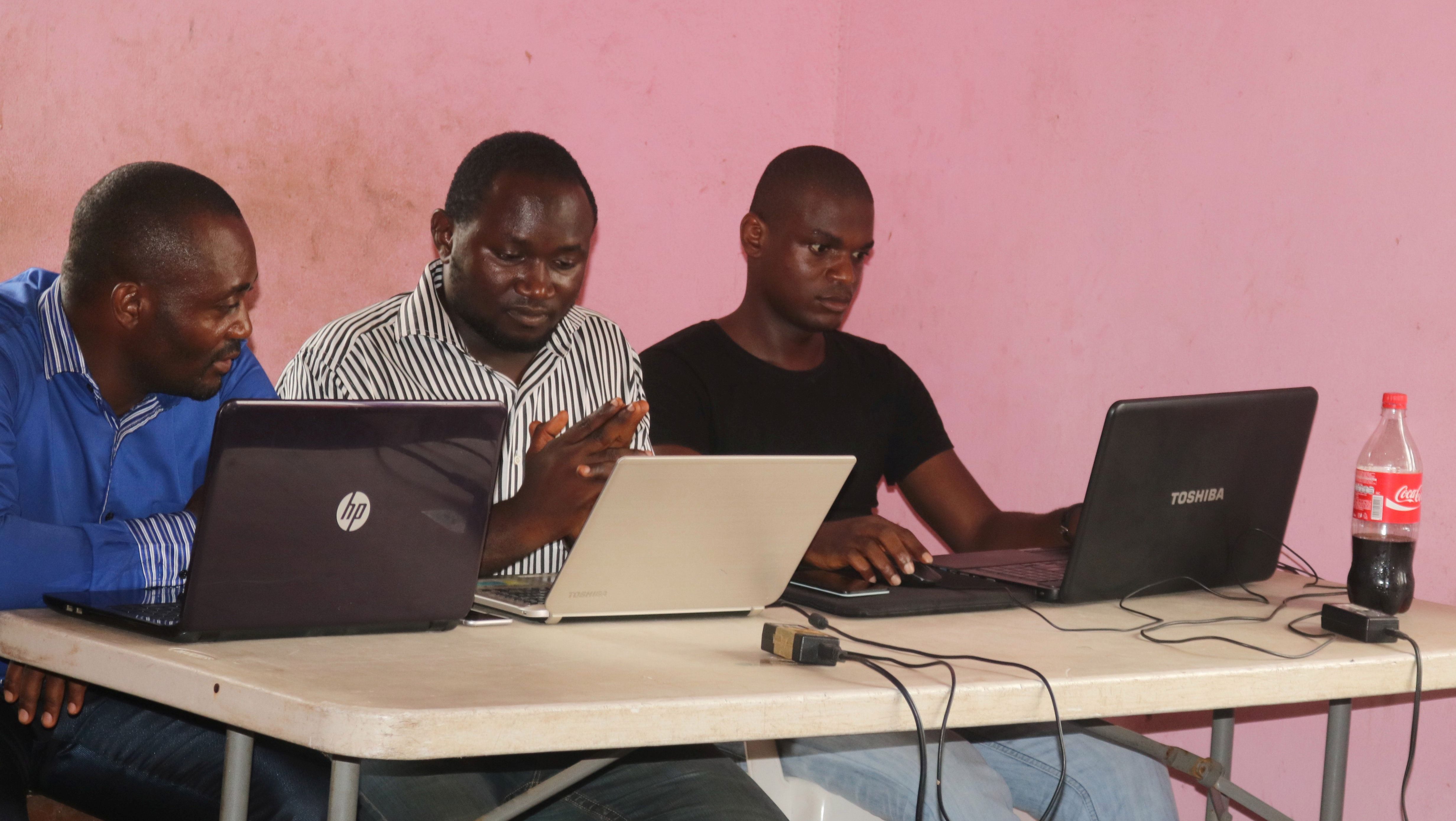 The internet, slow and sketchy as it might be, is back in Cameroon’s Anglophone regions.

Yet since Jan. 2017, connection in the two Southwest and Northwest regions has either been completely off or slowed down for extended periods of time. Following protests against linguistic, political, and economic discrimination, the Francophone-dominated government blocked the internet or stopped access to certain social media platforms in a bid to stifle dissent and even calls for secession.

The country shut down the internet in the region for 230 days between January 2017 and March 2018 and it has hurt Cameroon’s burgeoning tech ecosystem in Buea, known as “Silicon Mountain”. The longest of those blocks lasted 93 days: stoking regional unrest, brewing frustrations, and crippling a vibrant digital sector.

The story of those days is now the subject of a new documentary from Blacked Out Africa, a collective that says it aims to make more documentaries about shutdowns in Africa. Blacked Out: The Shutdownrecounts the details of the longest total internet blackout in Africa. Starting from Jan. 17 until April 20, officials in Cameroon cut off the internet without prior notice, while pressuring mobile operators to flick the switch off on their customers. Through interviews with journalists, activists, innovators, and government officials, the 43-minute film also highlights how president Paul Biya’s government came to view the internet and social media as a “new form of terrorism.”

The documentary lays bare both the “humiliation” experienced by Anglophone Cameroonians as they shuttled back and forth to French-speaking regions to access the internet and communicate with clients. But it also showcases the moments of defiance and the counterproductive nature of the policy.

As covered by Quartz before, the blackout pushed techies to create an “internet refugee camp,” inspired an SMS car-tracking app, and didn’t stop 17-year-old Nji Collins Gbah from emerging winner at the Google Code-in competition. Local and global digital rights advocates also came together, launching global campaigns to stop the disruption besides filing legal cases against the government for violating its citizen’s rights.

Throughout the documentary, as authorities profess the threats and harm posed by the internet, citizens in the two regions reaffirm its importance not just for economic growth but also helping plug the information void during turbulent times. “To live without the internet is like no life,” says Binfon Edwin, an entrepreneur in Kumbo city in the Northwest.