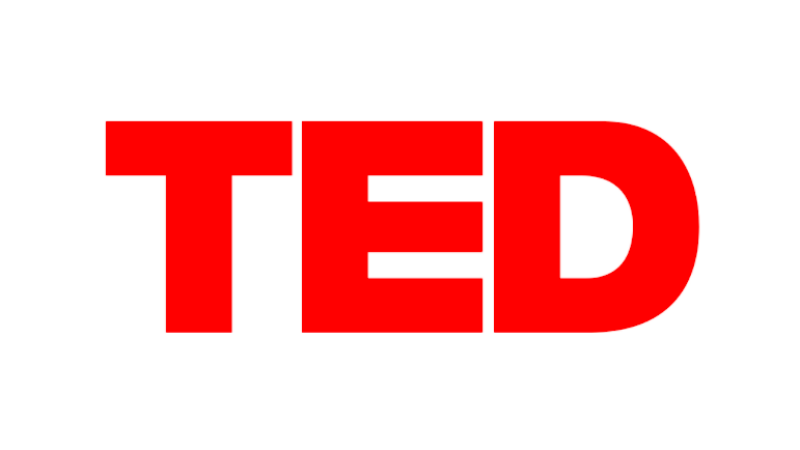 A month after news of the data fiasco at Facebook dampened enthusiasm for the idea that innovation can cure all ills, the tech dream was still alive at the big-ideas TED Conference this week.

TED attendees were keenly aware of recent tech troubles, from Facebook being called before Congressover user privacy to a self-driving Uber car’s accident that killed a woman pushing a bicycle across a street.

“The beautiful story we told ourselves that if we just connected the world together everything would get better is not working out,” TED curator Chris Anderson told the gathering which ends Saturday.

But even if the dream has been shaken, it is not broken, according to many of those attending the week-long deep-thinker conference.

“Our situation with technology is complicated, but the big picture is rather simple,” Massachusetts Institute of Technology professor Max Tegmark said in a TED talk.

“We can either be complacent about the future, drift in a rudderless ship to our own obsolescence or be ambitious and think of how we want to steer our technology to an age of amazement.”

Jaron Lanier, an author and technologist credited with pioneering virtual reality, contended that it was clear decades ago that “we were facing a knife-edge future” where the technology we love could be our undoing.

“We have a challenge,” Lanier said during a talk on the TED stage. “We have to create a culture around technology that is so beautiful, so meaningful, so deeply filled with infinite potential that it draws us away from committing mass suicide.”

Even amid the gloom of recent weeks, some TED speakers remained upbeat over the prospects for artificial intelligence to help improve the democratic process; for satellite technology to save marine life; and medical tech that delivers new mechanical limbs and organs.

Free model in question
Lanier said there needs to be more discussion on the current model of the internet in which free social networks and search engines rely on advertising, with targeting techniques growing increasingly precise.

“What started out as advertising became behavior modification,” Lanier said. “I can’t call these things social networks any more; I call them behaviour modification empires.”

Lanier and others at TED saw promise in titans such as Facebook and Google shifting to subscription models that have proven successful for Netflix and Amazon, with subsidies for those who need them.

He advocated a subscription model with financially strapped people provided subsidies and all users paid for personal data that could be valuable to technology firms.

“I am certain that the Googles and the Facebooks would do better in this world,” Lanier said.

There was strong support for the idea of a “digital bill of rights” enshrining in law how people and their data should be treated in a technology-driven world.

Keen attention was being paid to a new data protection standard, the General Data Protection Regulation, set to take effect in May in Europe, with a hope it would blaze a path for others.

The standard gives web users much greater control over how their personal information is stored and used, with big fines for companies that break the rules.

The upbeat view
Steven Pinker, a Harvard professor who has gained notoriety for an upbeat view of progress in the world, told the conference that feelings of gloom about the fate of humanity are misguided.

“You can always fool yourself comparing dramatic headlines of the present with rose-tinted views of the past,” said Pinker, whose recent book “Enlightenment Now” makes the case that prosperity and other measures of well-being are on the rise, in large part due to technological innovation.

“During the decades when the world has gotten happier and healthier, news has gotten darker,” Pinker said.

“The unsolved problems facing the world today are gargantuan, but we must see them as problems to be solved and not inevitable outcomes.”