Home
Social Media
The Curious Case of Social Media Marketing – To Be or Not To Be? 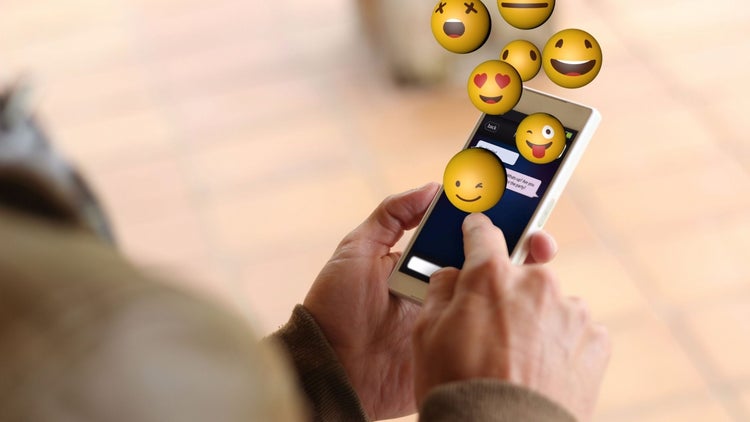 A ping, a notification, a buzz… the rat race has extended to social media as well, where different platforms are competing about who brings you news first. Meanwhile, brands or influencers are continuously vying for the attention of the social media consumers (reports suggest that daily social media usage of global internet users is about 135 minutes per day). After all when it comes to a brand, if you are trending, you are happening.

Open a social media platform, with the added advantage of promoted content, brands occupy screen space in the consumer’s life and refuse to budge. But either as a brand or an influencer, how do you know how much of social media branding is too much?

How Overexposure Can Backfire

Every brand wants to create content for social media which goes “viral” and creates an impact on the user’s life. While it does make way for brand recall value, if every time the user opens a platform and is bombarded with posts from a single brand, it begins to get annoying. Sometimes it can even go to an extent that the consumer resorts to blocking the brand from his/her feed.

When it comes to influencers, they share anecdotes and their thoughts on brands on social media. While it is a great way to stay relevant and connected with your audience, too much of it leaves no mystery. When influencers are called as speakers to events, it often happens that they end up quoting themselves from their social media pages. So, for the audience there’s nothing new that they don’t already know. Veterans such as Ratan Tata who have little or no social media presence have a greater demand in such cases because people want to hear more from them. Their inaccessibility only increases their influence over the audience.

The Flipside – It Works!

However, there are too many success stories from social media campaigns that one cannot ignore the power of the platforms. Globally, gurus like Gary Vaynerchuk have overtaken as international mentors through their continuous engagement through social media. They are the ones whom other entrepreneurs specifically follow to take notes from their successful businesses.

Social media has also turned around the lives of many by making them go from being a nobody to a celebrity. Yes, we are talking about the Instagram and YouTube stars who have managed to create a brand for themselves by putting out content on social media platforms. These stars are raking in millions through these platforms and partnering with brands for advertising.

But the trick lies in advertising and understanding how to create your social media network. One needs to understand that they need to have a structured program for social media, where they keep coming back to their users on regular intervals but do not inundate them with posts.

Time To Go Back n the Past?

In the bygone era of advertisements, the limited possibility of space be it on newspapers or television made way for lesser branded content. This promised the readers or viewers more authentic news or informative pieces instead of plugged articles. This also brings up the much debated fake news propaganda on social media, questioning the authenticity of these platforms.

Social media today has numerous advantages linked to it not just for individuals but brands too. However, what they need to understand is to maintain the balancing act, making sure that overexposure doesn’t kill your brand value.