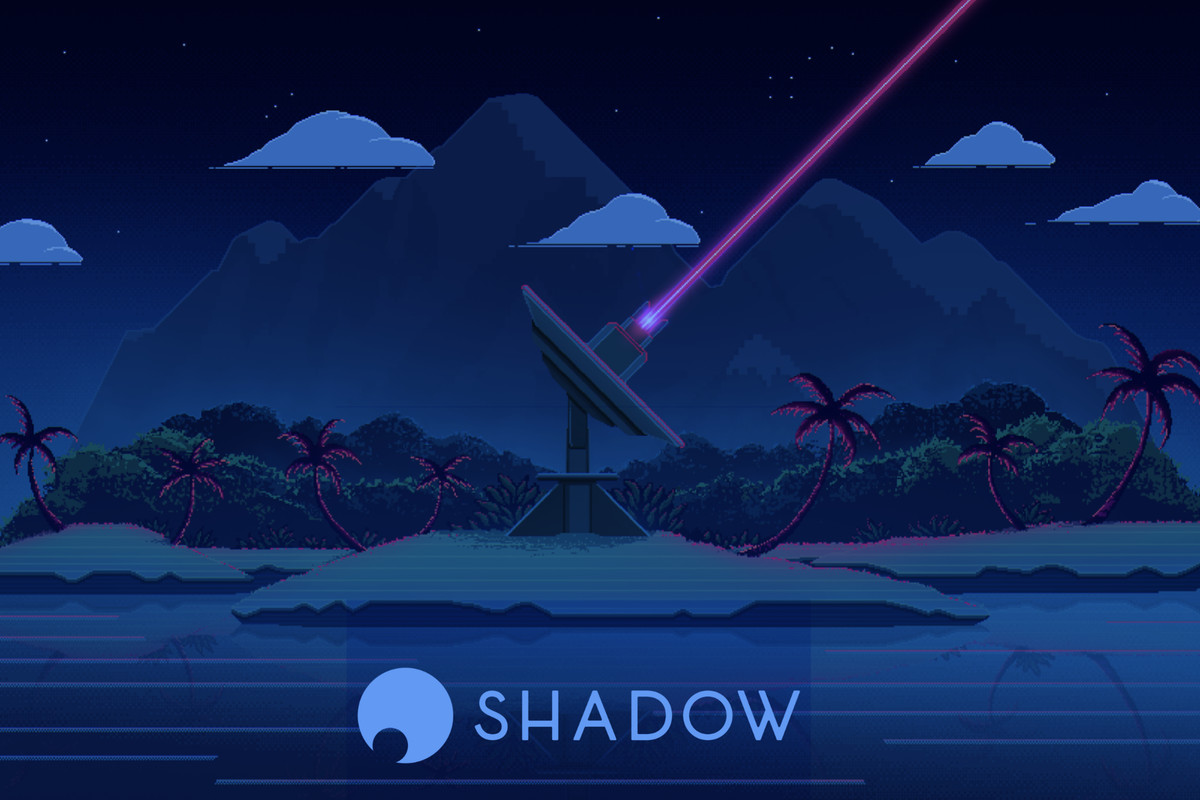 Cloud gaming service Shadow, from the French startup Blade, is drastically lowering its price in a bid to compete with a new wave of platforms from Google and Nvidia. Now, Shadow’s service, which offers a full PC in the cloud with no restrictions on what you can download, will cost as low as $11.99 a month for the platform’s “Boost” tier. That gets you a cloud PC powered by a Nvidia GeForce GTX 1080 graphics card, a quad-core 3.4 GHz processor, 12GB of RAM, and 256GB of storage.

The price drop should help Shadow stay competitive with offerings from Google Stadia and Nvidia’s newly public GeForce Now service. While Stadia Pro currently costs $10 a month, Google doesn’t actually offer subscribers access to a remote PC. Instead, you have to buy games that only work on Stadia and access them through a special web portal, a mobile app that functions only on certain Android phones, or through a Chromecast Ultra. Nvidia’s GeForce Now is more similar to Shadow in design, in that Nvidia lets you use your existing library of Steam games via a Mac, PC, and Linux app.

But Shadow goes one step further than Nvidia by letting you access a full Windows 10 machine in the cloud, instead of just launching games via Steam. From there, you can install whatever software you like using Shadow. That also appears to help Shadow skirt the current licensing issues that have led big game publishers to yank their libraries from GeForce Now. Because Shadow advertises itself as a cloud computing platform that just happens to be a great way to play PC games, it doesn’t seem like it’s run into the same issues as Nvidia, which has positioned GeForce Now as more of a remote PC gaming platform that advertisers the ability to play hit games.

It’s unclear whether the big game publishers are simply turning a blind eye to Shadow, or if the company’s cloud offering is indeed distinct enough from GeForce Now to avoid running afoul of potential copyright and licensing issues. But Shadow’s price drop may earn the attention of companies like Activision Blizzard and Bethesda, both of which removed their entire libraries fro mGeForce Now when Nvidia began charging $5 a month for a premium tier of its cloud gaming service in early February.

Regardless, Shadow’s service isn’t just getting new price tiers. The platform is also getting a revamped Android app, as well as redesigned Android TV app. Both have been reworked to launch you directly into your existing game libraries, so you don’t have to clumsily tinker with a Windows 10 desktop screen using touch input in a phone or a gamepad connected to your TV.

Shadow has a few other announcements it’s making today. The platform is expanding its coverage from roughly 90 percent of the US to support for all 50 states. It’s also revealing its plans to launch an experimental closed beta for virtual reality streaming later this year. Lastly, Shadow is partnering with LG to help it expand its cloud gaming service in South Korea and to get its dedicated mobile and smart TV apps onto LG devices.