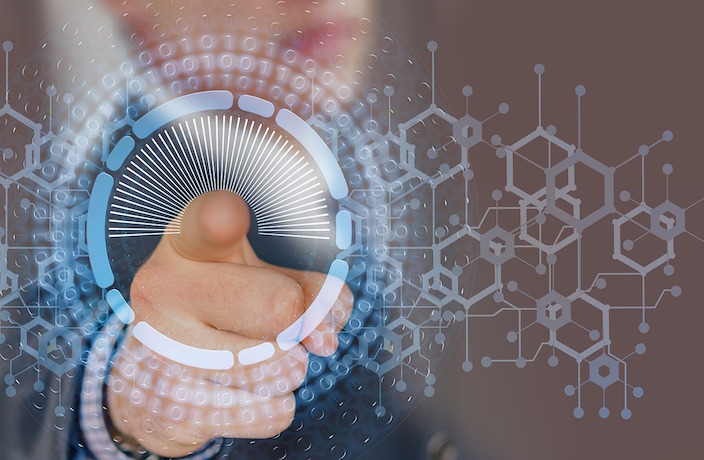 The Cyberspace Administration of China (CAC) announced on January 3 that a wide-ranging crackdown on Internet sites would take effect for the coming six months.

Baidu and Sohu were the first Internet companies to feel the wrath of the CAC this year, according to Abacus News. Representatives from both companies were brought to have talks with the Beijing cyberspace authority and had some of their news feeds suspended for a week.

According to a release by the CAC, the administrative group is attempting to clean up the country’s ‘cyber ecology’ by rooting out 12 types of content, which are listed below:

The crackdown will be divided into four stages, with the CAC first informing companies and deploying new regulations, after which websites will be required to rectify their content accordingly. The CAC will then supervise and inspect websites before giving an evaluation of the situation.

This course of action takes up where 2018 left off for the cyberspace authority, as multiple livestreamers, social media sites and news aggregators were reprimanded over the past 12 months for posting content that was deemed unsuitable for the Chinese Internet.

Popular livestreamer Yang Kaili was given five days detention after singing a segment the ‘March of the Volunteers,’ China’s national anthem, in a disrespectful manner in October. Another livestreamer was detained for mocking the nation’s anthem on November 1. In August, more than 20 people were arrested in Shenzhen over the publication of cyber pornography, while recently, the government reportedly began offering individuals who report the publication of illicit content rewards of up to RMB600,000.