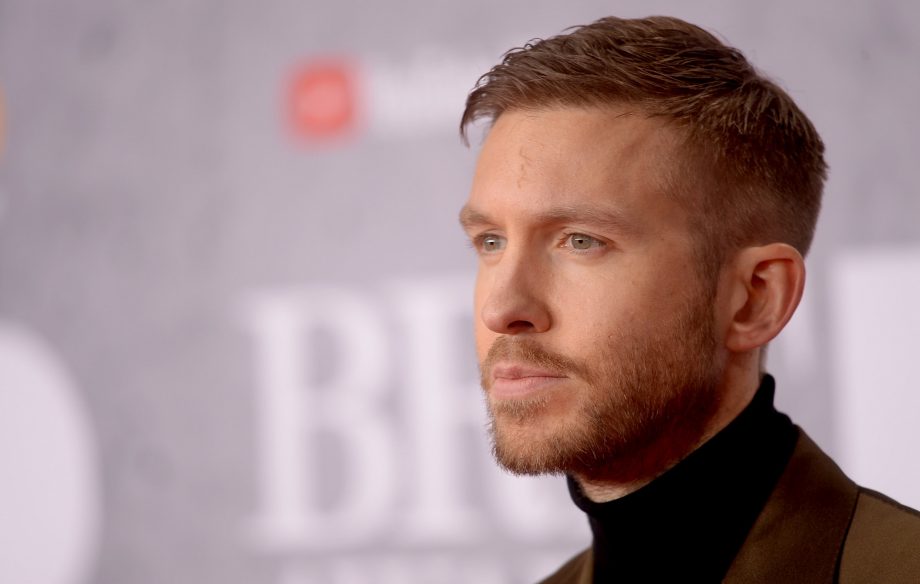 It comes at a hefty price

The superstar DJ and producer shared a video on his Instagram stories, which showed off his studio and eagle eyed fans spotted the new Mac Pro 2019 on the floor next to Harris’ desk.

Harris doesn’t acknowledge the Mac in the footage, but the cheese-grater style design is the same as the machine and seemingly confirms that the chart-topping DJ has been given a trial run with it.

When Apple announced it back in September, it had a $5999 price tag in the US. The Pro Display XDR, a new 6K external monitor with a starting price tag of $4,999, and a Pro Stand that costs $999 are expected to launch alongside the new Mac Pro.

No prices for the Mac Pro have been announced in the UK yet.

Meanwhile, earlier this year, Harris revealed that he used to live off whiskey and Greggs pasties during his early years as a live vocalist and DJ.

Responding to a fan on Twitter who said they missed the Scottish artist singing live, he wrote: “The last thing I want to do is down 2 bottles of jack daniels a night, live on greggs pasties and sleep on an absolutely stinking bus all year, scream down a mic for 55 minutes and pretend to play a keyboard 5x a week those days are behind me son.”