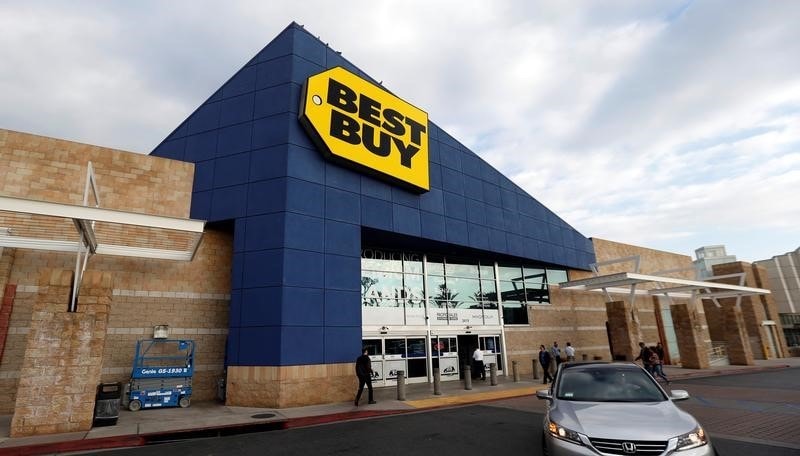 Best Buy, the No.1 US electronics retailer, is pulling Kaspersky Lab’s cyber-security products from its shelves and website, amid concerns that the Moscow-based firm may be vulnerable to Russian government influence.

Best Buy felt there were “too many unanswered questions” and so decided to discontinue selling the antivirus products, said US newspaper StarTribune, which first reported the retailer’s decision, citing a source familiar with the matter.

A Best Buy spokeswoman confirmed the report but declined to provide further details.

A US Congressional panel had asked government agencies to share documents on the cyber-security firm, saying its products could be used to carry out “nefarious activities against the United States”, Reuters reported in July

The US administration had in July removed Kaspersky from its lists of approved vendors used by government agencies to purchase technology equipment.

Kaspersky, which has denied ties with any government, said on Friday the companies had suspended their ties.