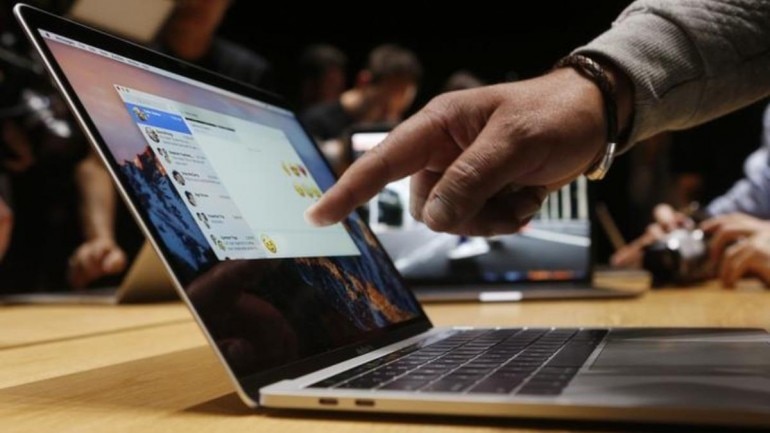 Apple reported a higher than expected Q4 2019 earnings with revenues totalling USD 64 billion. This is a 2 per cent year-on-year growth and a new record for the September quarter for Apple. During the earnings call, Apple also shared some stats regarding the company’s growth in India. The company said it establishes new Q4 record in India despite falling iPhone sales globally. It also reported an all time revenue record for Mac in India.

Mac revenue was at USD 7 billion, which is 5 per cent lower compared to last year and Apple cites the “mix of products” behind this drop. “Given the strength of our MacBook Air lineup and a difficult comparison to last year’s launch of MacBook Pro models.” Despite the tough compare and declining Indian PC market, Apple says it posted all time revenue record for Mac in India for the fourth quarter.

Apple adds that more than half of the customers purchasing Macs during the quarter were new to Mac and the active install base reached an all-time high.

Additionally, Apple also saw record Q4 revenue from its wearables in “every single market” which should include India as well. Apple also mentioned the availability of the ECG app for the Apple Watch in 32 markets including India.

Apple is still struggling to sell iPhones in the country due to high prices and competition from Chinese companies like OnePlus in the premium segment. The company did see some respite in the previous quarter with improved shipments due to promotional offers and discounts. We expect to see further growth in iPhone sales in Q4 following price cuts on older iPhone models with the launch of the iPhone 11 and major discounts on iPhone XR during the festive season sale.

Apple CEO Tim Cook is also optimistic about the iPhone 11 in emerging markets like India. “In terms of emerging markets, we picked locally relevant prices,” Cook said. “In other words, we tried to stay as close as we could to a local price point, which would be relevant to that particular market.” The iPhone 11 has been launched in India at Rs 64,900, which is cheaper compared to the iPhone XR last year.