Home
Mac
Apple Mac maxed out with over 6000 tabs of Chrome uses 1.4TB of RAM 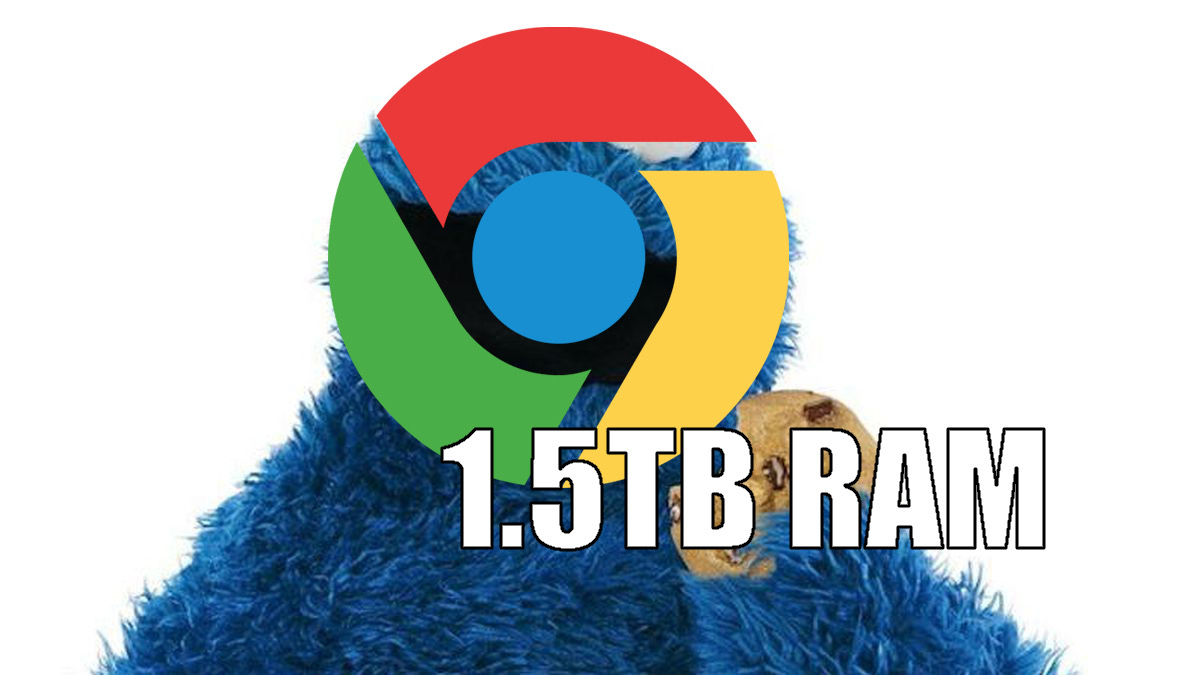 Apple debuted its new high-end Mac Pro last year, which can be configured with some pretty wicked-fast hardware and can pack up to an insane 1.5TB of RAM and cost up to $50,000. That 1.5 terabytes of RAM is meant to be used for professionals and content creators, but what about Google Chrome?

Jonathan Morrison used his fresh new Mac Pro with 1.5TB of RAM and put it to the test, opening up countless Chrome tabs that started with around 2000 tabs chewing up 75GB of RAM. From there, over 5000 tabs were opened and Chrome was using over 170GB of RAM. But after leaving the system overnight, Morrison came back to see over 6000 tabs open and Chrome RAM usage hitting 857GB.

The testing continued, with Chrome pushing up past 1TB of RAM, into the max territory of 1.4TB of RAM — simply insane. In the end, Morrison’s new Mac Pro packed with 1.5TB of RAM eventually saw Chrome crash — shocker — but other apps within macOS were operating normally. A testament to Apple’s own macOS, and a snicker towards Google and its web browser Chrome.

I hope Jonathan purchased those $400 wheels for his new Mac Pro, too.