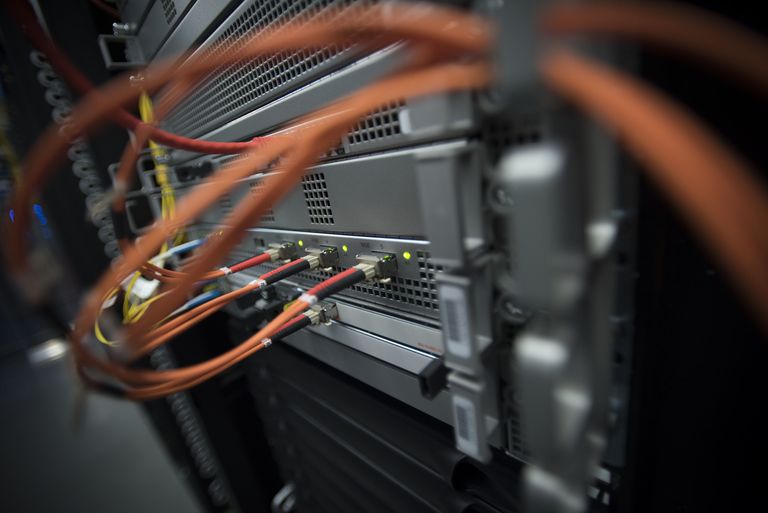 A gubernational candidate in Michigan wants the entire state to have free, publicly owned Internet. Abdul El-Sayed, running as Democrat in this fall’s election, calls it “Mi-Fi.”

Public networks are an idea that has been growing in both political parties. In January, there were rumors that President Trump was going to push for a nationalized 5G network outside of private control, that idea has yet to formally materialize on the national scale.

After statewide broadband is created, El-Sayed’s plan offers a first pass at control to local communities. This would fit in with plans that have cropped up across the country—Fort Collins’ public broadband in Colorado, Chattanooga, Tennessee, and proposals for community control in Hawaii.

However, not all localities might want to create their own broadband. Last year, a state legislator in proposed a bill specifically blocking use of public funds on the internet, for example. According to El-Sayed’s plan, “the MIO will act as a public ISP, providing retail service to municipalities who do not want to provide retail service to customers after the network is built.”

The proposal also notes, in bold, that “all communities that establish networks through a public­-public partnership will have the option to provide their own retail service.” In other words, if a locality creates their own they’ll have a chance to profit from it. Those who pass will cede their chance to the state.

The plan would bring the state into competition with private ISPs like AT&T and CenturyLink, which have so far failed to provide broadband internet to broad swaths of Michigan’s residents. Nearly 40 percent of residents in rural area’s lack high-speed internet, and in cities things aren’t much better—nearly 40 percent of Detroit residents have no access to Internet either.

While that lack of access has led to creative problem solving in Detroit, DIY groups are ultimately not a sustainable solution for an entire state. El-Sayed’s idea for a public option would be among, if not the, most ambitious plan in the country.

“It is difficult to know how much it will cost to build and operate publicly owned FTTH [fiber-to-the-home] networks on the scale that we envision,” The proposal states. “That is because, to date, all state­ led efforts to expand broadband access have relied on partnerships with private broadband providers.”

El-Sayed proposes $1.5 billion for the proposal, with the caveat that “$1.5 billion is probably not enough to connect all of the 250,000 households without internet – at least not at the pace that we want.”

El-Sayed, a physician and public health expert, is currently running third in the state’s Democratic primary and appears to have the most comprehensive internet policy amongst the candidates. Among his opponents, Gretchen Whitmer wants to “work with providers who are seeking to expand fiber optic connectivity” and Shri Thanedar says he will “improve access to high speed Internet for rural and impoverished areas,” although his website does not provide further details.

El-Sayed may not win the election, and his program may not be put into place, but at the very least it stands as an alternative, publicly-owned alternative to the increasingly monopolisticprivate broadband landscape of today.