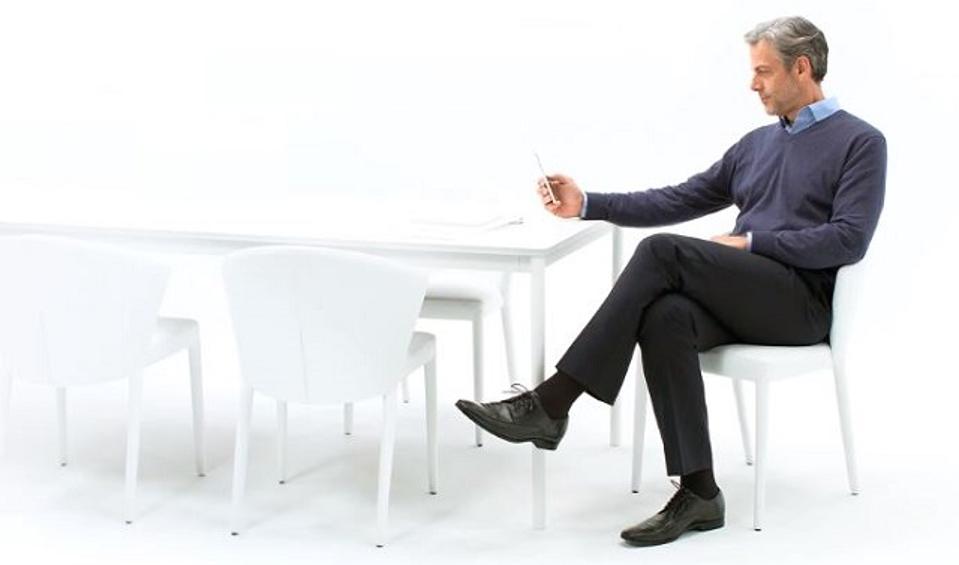 Your computer has an operating system, or OS. You may be using Microsoft Windows, Apple’s desktop Mac OS X, some variant distribution of Linux such as Ubuntu, Debian or OpenSUSE… or you may be mostly reliant on a mobile operating system such as Apple iOS, Android or perhaps even Sailfish.

The core role of your machine’s operating system is to act as an interface between the user at the Graphical User Interface (GUI) level and the initiation and management of all the system resources and tasks inside the machine itself.

But the software industry is pushing to extend the definition of the operating system that started with OS software built for mainframes in the 1950s, before then moving to the new OSs that served the PC revolution of the 1980s and the present day.

Mostly as a result of cloud computing and the rise of Artificial Intelligence (AI) that now powers autonomous self-healing self-driving self-managing functions in our computers, the term operating system is being applied to wider platforms that look after more than the ‘simple’ input/output needs of your laptop.

Infor labels one of its core brands Infor OS and uses the term operating ‘services’ (okay not quite system, but close) to explain the function of its industry-specific Enterprise Resource Planning (ERP) and Supply Chain Management (SCM) cloud software. Mountain View headquartered Aera Technology has used a similar naming convention within its branding and called its automation-centric cloud platform the Aera Cognitive Operating System.

Report: Time For a Radical Rethink on Child Health

Why Community And Belonging Are Important For U-FLi Students

As Forbes’ Alex Konrad has explained here, Aera software understands how a business works, so it can make real recommendations on how to improve performance and can act in real time. Pushing the trademark symbol into what is perhaps overly ambitious Taylor Swift territory, Aera has slapped a ™ on the term ‘Cognitive Skills’ and suggested that its new operating system software is capable of building an increasing number of intelligent automation functions for organizations as it is applied across supply chains.

It’s all part of what the company likes to call the so-called Self-Driving Enterprise (yep, that comes with another ™ too). In less flamboyant terms, the means that it’s software designed to harmonize both internal and external data across the enterprise as it operates.

Aera explains that it applies science (in the form of data analytics, search, optimization and modeling) to derive insights into business operations and so make recommendations for action. It also digitizes, automates and augments decision processes. Finally, it helps to operationalize change by ‘digitizing institutional [human] expertise and experience’, or in other words… it allows computers to act like experienced divisional, product or line managers.

“Aera’s Cognitive Operating System is the only solution that builds a permanent memory of every business decision and outcome. Aera is therefore capable of building a digital brain within the enterprise.”

So how does a Cognitive Skill built on the platform work?

One example is Aera’s Cognitive Skill for demand planning in supply chain. Demand planning in today’s world is nearly impossible due to faster pace of changes and volatile variables. Planners, after all, can only do so much.

“At most companies demand planning is a static activity due to outdated technology and fragmented systems. The Aera Cognitive Skill for demand planning has the ability to sense, forecast and track changes in demand through harmonized internal and external data sources (ERP, CRM, sales, marketing, market trends, social media, etc.) pertinent to demand planning,” notes Aera, in a product specifications document.

Once deployed in this type of scenario, Aera predicts variability, market conditions and customer patterns and makes real-time recommendations to the plan such as inventory adjustments, new product introductions, safety stock etc. based on insights derived. Aera then executes the resulting actions in the transactional systems autonomously and sends exceptions to the planners. Planners can accept or decline decisions recommended.

These technologies form part of what appears to be a much wider trend pushing us towards automated autonomous business.

There’s a drive among these types of AI-centric software platforms towards giving us monitored business decision controls that can also asses their impact so that we can move onward to what is often called ‘continuous improvement’.

But, as yet, nobody has told us whether the point of improvement through AI is finite i.e. will we finally get to a point where business operations (in a given working environment example) have been automated efficiently enough for us to all go off on holiday to the Bahamas for a week?

Pack your swimsuit and snorkel, just in case it happens soon.